You’re applying to study an arts, literature, or humanities subject. You might have guessed the drill for when it comes to interview time.

Why does God allow suffering?

How do we solve death?

So, perhaps the Oxford and Cambridge questions won’t be quite so tricky as that but for the arts sections of these universities, it’s often very likely that you’ll get asked a question that seems incomprehensible, impossible to answer, and definitely an attempt to catch you out and show you as a fraud.

The first thing to get your head around is that none of these things are true. The second is that every question, no matter how big, is answerable; even if you can’t transport in a split second to your destination, you can take intersections and B-roads to help you get there and that’s okay. Let’s look at an example. 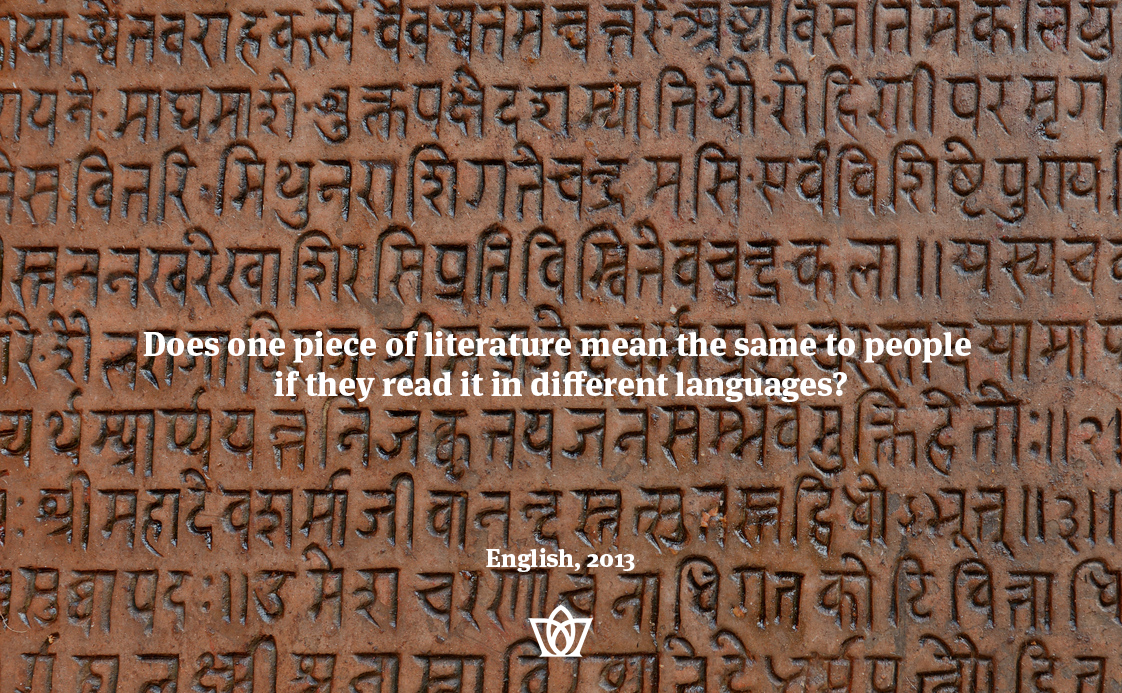 Now – this question isn’t a question that has one answer, or an immediate answer, or any semblance of a consistent approach by candidates who are asked it. What’s its intended to do is to find out what you think – how you think, what your instincts and academic abilities are, and how you deal with new material.

This is the first approach to take with most interview questions. It can’t be summed up in a sentence, and definitely not in a yes/no manner. Think of the key components of the sentence like you would in school – it’s asking about literature, people, and different languages. The distinctive element of this question is the different languages. There are ways to answer a question about how different people respond to the same piece of literature, but the modifying factor is here is the different language aspect. So focus your answer on the modifying factor, the focus of that question, as that’s typically what the interviewer is interested in. Does Neruda read as beautifully in English translation as it does in the original Spanish? If you think it does, justify it. If you think it doesn’t, guess what – justify it. Focusing on smaller elements of the question to focus yourself and justifying your approach shows a nuanced understanding of the question and allows you to take control of the direction of your answer.

That being said, answer the question. If you have loads to say about Neruda but end up talking about why Tonight I Can Write was so formative to your romantic expectations in future and changed the way you viewed relationships, take a second to consider whether the question about translation necessitated you splurging that to the interviewer you just met. Again, similarly to treating interviews like a school essay, conclude and refocus onto the question. Make reference to the question if it helps keep you on track and maintain your focus and be very careful to talk about what the interview wants to talk about and not just what you feel you know about.

3) Demonstrate your knowledge, and your potential.

Easier said than done, but this is crucial to succeeding in the interview. It isn’t enough to give a direct answer to this question – you need to flesh it out with references, readings, evidence as to why what you’re saying is true. If the underpinning argument you are delivering is that (as an example) words can have meanings that are particular to that language and the nuances can’t be translated, give an example. Say that the fullest sense of the word fernweh can’t be fully encompassed in an English phrasing – that the idea of feeling homesick for a place you’ve never been to has been an idea cemented enough in the German mindset, that a word was deemed necessary to encapsulate this sentiment. Be specific and support your ideas.

In summary, the key point to take away is that interview questions should not be treated as interrogations, but as discussion openers. The three guiding principles I’ve set out should give you some guidance as to how to approach the questions, so good luck in your preparation over the coming months!

Is Art What You Make It?

History Of The Oscars