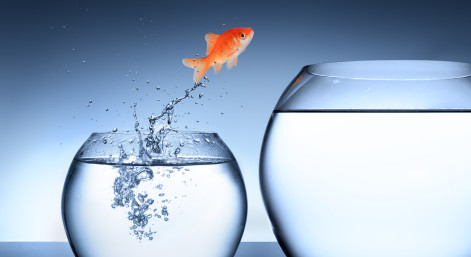 For this month’s blog, I’d like to visit one of my favourite interview questions – and not just because it was a question that was actually posed to me during my interview!

Before sharing the question, I’d like to explain why I like it so much. First and foremost, this question is typical of the sometimes wacky way that interview questions are delivered. The interviewer knows that you most likely have the answer buried somewhere inside your head, but the question is delivered in a novel or unusual format – in such a way to set you on your back foot and force you to think that much harder to understand exactly what answer they are looking for. Next, these questions are typically broad in scope, and can often be answered by drawing on knowledge from all three sciences. This is very typical of a NatSci interview question where the interviewers are looking for students who can demonstrate a strong and familiar handle on all of the sciences, not just one.

So the question… “Can you please provide at least 5 reasons why fish are slimy?” 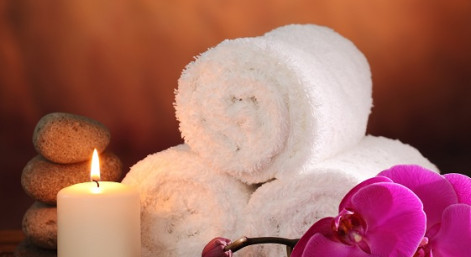 As you see, this questions comes across initially as quite comic, and is likely not a question that you have ever faced before! But there is lots of great science waiting to be discussed here. So, what are the answers? Well, let’s start with the simplest one – defense. Defense can actually be split into two forms – the first is defense against predation. Have you ever tried to grab a fish? It’s really hard and that is entirely on purpose! If you think of all predators of fish, they typically have adaptations they enable them to spear, impale (or inhale!) their prey, in order to overcome their inability to grip them. The next form of defense is that against parasites. The slimy layer coating a fish’s scales helps prevent parasites such as copepods from latching on.

So what else? Well, let’s pull an example from physics. That slimy layer is also helping fish with locomotion, by reducing the co-efficient of friction between the fish and the water as it moves. By reducing the co-efficient of friction, and hence the amount of drag that the fish experiences, the fish can expend less energy which has obvious survival benefits.

What about a more molecular example? A good one might be osmosis! What happens to you when you spend too long in the bath? Your toes and fingers wrinkle as they swell from the water moving across the semi-permeable membranes of your skin cells, down a water potential gradient. So in fish, that slimy layer could be helping protect against the gain or loss of water, depending if that fish is found in salt or freshwater.

At this point, we are up to four reasons why fish are slimy, but I will leave it up to you to come up with a few more. As you can see from the examples I have shared so far, it is good to think outside the box. Even if you don’t know, never feel shy to share any sensible suggestions you might have on what benefits that slimy layer might bring to the fish (one clue for you… how do fish communicate with each other?)

One final point when answering this question; early on, you should try and classify what the slime on the fish actually is. Hopefully, you will guess correctly that the slime is very similar to human mucus and thus could have a similar role in protecting against pathogens. Anyway, on that note, I will leave you to think up some more reasons why fish are slimy!