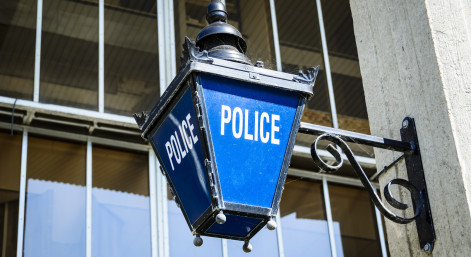 The law, even academic law, is not as aloof from the day-to-day realities of the world as many think. Interviewers can ask you anything and everything, but it’s always good to keep up-to-date with current affairs with a legal dimension. I want to consider five recent news stories with implications for the law. I won’t give much opinion on them, so have a look online for more information and form your own ideas. 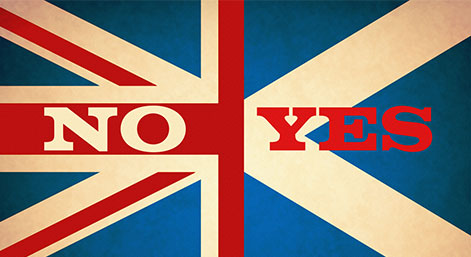 After weeks of deliberation, the Smith Commission has unveiled its report detailing its view on further plans for Scottish devolution (https://www.smith-commission.scot/). I’ve written on devolution and the constitution in previous blogs so you might want to refresh your knowledge on those topics before considering the Commission’s report and its implications for the constitution.

At the same time as politicians debate Scotland’s future, there has been much discussion of reforming the constitution in respect of England, Wales and Northern Ireland. Some politicians have been discussing the prospect of “English Votes for English Laws” (EVEL) in order to diminish the impact of Scottish MPs in the House of Commons from voting on matters which do not affect their constituents. This is a fiendishly difficult debate with little consensus on how to proceed. Have a look at the various ideas proposed and objections to them.

Race and policing in the USA 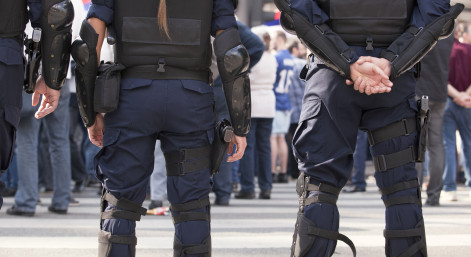 It is a widely held belief that, in principle, the law should be utterly unbiased and ignore sex, race etc.; indeed, the Roman personification of justice is often portrayed with a blindfold across her eyes. In reality, many otherwise just justice systems inadvertently discriminate against certain groups.

The USA has its own complex problems with race, police power and gun culture that do not exist in the same way or to the same degree in the UK but do exist nonetheless (e.g. the police use stop and search disproportionately against ethnic minorities in London especially). Given the same historical origins of the US legal system and our own, the USA can provide an interesting and instructive example to consider. What are the problems and proposed solutions in the USA? Are they relevant or applicable here? Do we have any advice to offer the USA?

Separately, the USA’s concept of a grand jury is absent from our legal system. You may want to read into how to they work (http://www.economist.com/blogs/economist-explains/2014/12/economist-explains-3) and consider the policy and legal considerations for them and against them. 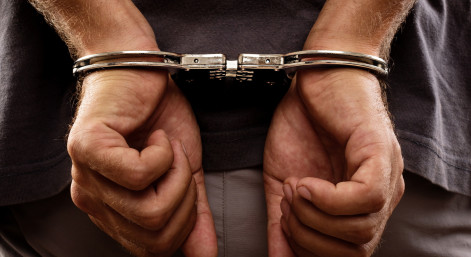 In previous weeks, I have looked at the life cycle of laws and noted the role of the Law Commission. Interestingly, the Law Commission has proposed repealing parts of England & Wales’ oldest law http://lawcommission.justice.gov.uk/docs/slr_general_consultation.pdf), the Statute of Marlborough 1267. Have a look and see what statutes the Law Commission is proposing repealing and why; also think about why these laws have survived so long. Some have simply fallen into disuse but others have been relied upon until quite recently. 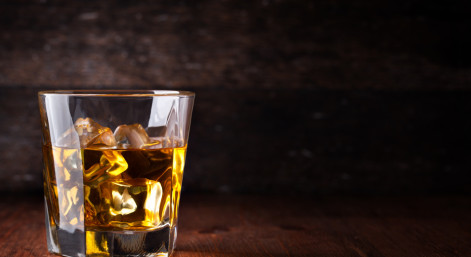 Recently, the Court of Appeal rejected a claim by a child damaged by Foetal Alcohol Syndrome against the Criminal Injuries Compensation Scheme for the disability she has suffered as a result of her mother’s drinking (http://www.bbc.co.uk/news/uk-30327893). At the time of writing, the judgment has not been published but the cases raises interesting questions about the rights of mothers over their foetuses. You might want to consider the Abortion Act 1967 which deals with related issues. Interestingly, the Abortion Act is good example of an statute being passed for one policy reason (i.e. preventing serious harm to women seeking illegal abortions) but subsequently being justified or supported by another (i.e. supporting a women’s rights).

The Counter-Terrorism and Security Bill 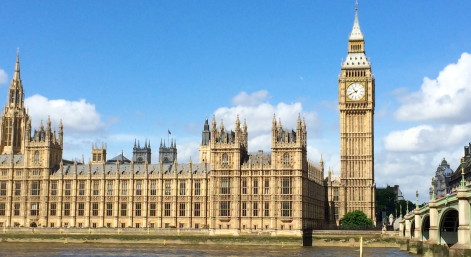 Anti-terrorism and security legislation goes to the heart of the rule of law and its relationship with those subject to it. The Counter-Terrorism and Security Bill (http://services.parliament.uk/bills/2014-15/counterterrorismandsecurity.html) proposes some new methods to deal with terrorism (e.g. passport seizures at airports and preventing suspected terrorists from returning to the UK) but also revisits some older ideas (e.g. Terrorism Prevention and Investigation Measures (TPIMs) and banning ransom payments).  You may want to look into the political and legal battle over TPIMs and their predecessors, Control Orders, especially in the case of Secretary of State for the Home Department v MB [2006] EWCA Civ 1140. Also look at the court’s judgment in A and others v Secretary of State for the Home Department [2004] UKHL 56.

Tackling The Dreaded Question – ‘Why Law’?