April: Practising the Law: the truth, the whole truth and nothing but the truth 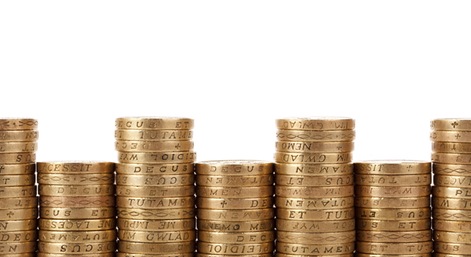 The lawyer. An intellectual powerhouse. An upholder of justice. A ticket to wealth and prosperity. Yes, what is more mentally invigorating than printing and sorting 12,986 different emails before a trial? Is there anything more righteous than upholding the right of a landlord to evict his tenants into the freezing winter cold? And what wealth awaits the junior publicly-funded crimial barrister? Last month we considered academic law. But what of lawyers and their profession?

Gentlemen and players; solicitors and barristers

We talk about doctors, lawyers and teachers as being “professionals” but what distinguishes them from, say, a bin man, an artist or a duke? First, law is regulated: not anyone can be a lawyer. Certain academic, moral and personal standards are required. Secondly, the lawyer is trained in a certain body of knowledge (the law) which is not readily accessible to everyone else. Thirdly, the lawyer has certain powers and duties which enhance and curtail her freedom. Why is this the case?

In medieval times, students studied the trivium (grammar, logic and rhetoric) before graduating on the quadrivium (arithmetic, geometry, music, and astronomy). Only after this could they study law. Today, the US maintains this distinction, requiring students to obtain an undergraduate degree before reading law as a postgraduate subject. This meant that the law was an exclusive body of knowledge and an exclusive profession with high barriers to entry.

As such, only gentlemen could practise the law. By gentlemen, we do not mean men (although even today women are underrepresented in the profession); rather, we mean the independently wealthy who do something not because it provides them with income, but because they enjoy it.  Indeed, until fairly recently barristers could not sue solicitors if solicitors did not pay the barristers’ fees, such was the fiction that they were not interested in money.

Things are different today but some oddities remain. What is especially curious about the UK’s legal system is it distinguishes between two types of lawyers: solicitors and barristers. In fact, there several more including patent attorneys, legal executives and notaries. The reason we have so many different types is largely historical (fascinating stuff but for the reasons of space, I will refer you Wikipedia). Solicitors deal with clients, draft contracts, conduct transactions and deal with simpler procedural work in the lower courts; barristers tend to give more specialist advice and conduct advocacy in court. Which branch of the profession aligns more with your interests, skills and personality?

If this is law it would be found in our books

If one were to design the legal profession from scratch – to consider an “original position”, if you will – it is unlikely the profession would look as it does in the UK today. As I said in last week’s blog, academic law is very different from the day-to-day concerns of most practitioners. Esoteric debates about obscure legal principles are of little concern to high street lawyers helping elderly clients get money back from dodgy builders. Arguably, a law degree is a waste of time for many lawyers. 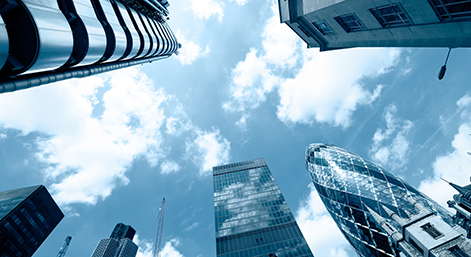 Why do you want to read law? If your main reason is to practise as a lawyer, consider other routes. You do not need a law degree to practise law. If you have an undergraduate degree in another subject, you can do the Graduate Diploma in Law (GDL), a one-year post-graduate law course. Many top UK firms will offer training contracts to as many non-law graduates as they do law graduates, and pay for them to study the GDL. This is a good route to take if you think you might want to be a lawyer in the future but are really passionate about History or Maths.

But however you get there, you need passion to be a lawyer. I have never had much interest in academic law. I am more interested in helping people, analysing their problems and trying to solve them within the framework of certain rules. After printing and sorting 12,986 different emails before a trial comes the thrill of the courtroom battle. For every unscrupulous landlord evicting his tenants, there is a lawyer using every technique in the books to stop him. And remember, it was a lawyer who pointed out to Croesus that his wealth did not give him true happiness.