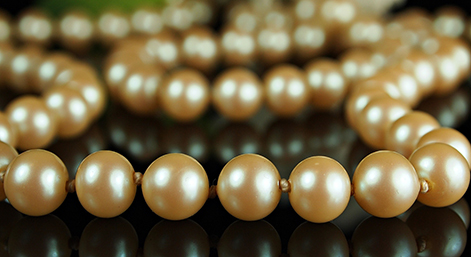 I, like many people my age, have a grandmother. My grandmother, like many grandmothers, is keen on ‘doing things’, and – more precisely – ‘doing things’ with her grandchildren.  Filling the role of Requisite Grandchild within this arrangement has its pros and cons.  The pros are plentiful: my grandmother is kind, interesting, funny, and buys lunch.  The cons are few, and are sometimes convertible into pros: her choices of ‘things’ to ‘do’ can be erratic and, at times, downright strange (although always with a logic of their own).  Recent ‘things’ that have been ‘done’ including a trip to Four Four Jew, an exhibition about Jews in football (‘Joshua, do you like football?’ ‘Yes’ ‘Are you Jewish?’ ‘Yes, we’ve been over this’ ‘Well then I have just discovered the PERFECT day out!’), and a trip to see Michael Haneke’s Amour – a film about the effects of old-age.  Try watching that, with your elderly granny, at 11.30am in a deserted cinema in Kilburn.  It’s quite a stressful experience.

However, a recent ‘thing’ that made it onto Granny Higgott’s wish list was thePearls exhibition at the V&A.  It was fascinating, tracing the history of pearls, and their use in art.  So this month’s Arts Blog is dedicated to my grandmother.

The Verbal and the Visual

One of the most striking aspects of the exhibition was the changing nature of the pearl as a symbol over the centuries.  Over the course of hundreds of years, pearls have been used to symbolise wealth, chastity, purity, seduction, love and grief, and have had both religious and secular connotations. So how do symbols work in art? And what is it that gives the pearl, in particular, such flexibility and durability?

Let’s first examine exactly what a symbol is.  Symbols and words could be grouped together under the banner of ‘communication’.  A symbol and a word both communicate something, but with varying degrees of precision, and with different capacities for fluidity within their meaning.  Both are part of a language, but in one case the language is verbal (words), and in the other it is visual (symbols).  On the issue of precision and fluidity of meaning, it could be argued that verbal language is very precise but without much capacity for fluidity of meaning: we use words in various combinations, obeying various rules of grammar and syntax, to convey very specific ideas to each other.  Of course, the precision of the meaning is never absolute, and the fluidity of the meaning is never completely rigid: words too can carry connotations and implications beyond their dictionary definition. But in general, and on a day-to-day level, the meanings of words are precise and fixed.  They are also stable over the centuries: we read a Shakespeare play, or a novel by Austen and we are able, with perhaps a small degree of mental updating, to understand the meaning of the text.  Perhaps most importantly, in terms of our comparison, the creator of a word combination (or sentence) does so with the intention of conveying a clear and precise meaning in the mind of its recipient, leaving as little room for misinterpretation as possible. 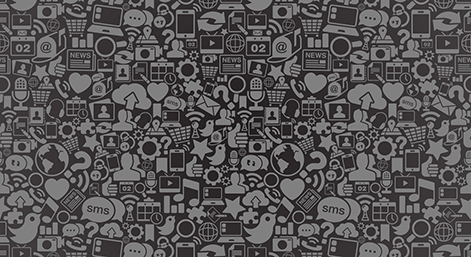 Symbols, however, seem to operate in a very different manner.  It could be argued that the meaning of a symbol in a piece of artwork is far less precisely coded than the meaning of a word in a sentence.  The meaning of the symbol is much more fluid, both in terms of its interpretation by the recipient, and its perceived connotations throughout history.  So, for example, if a painting depicts a woman with a pearl necklace around her neck, the pearls would hold potentially very different meanings to each viewer, depending on their own personal history, and would have potentially very different artistic intentions, depending on when the painting was painted.  Harry Broudy puts it neatly: ‘the arts present us with images of feeling for which there is no dictionary save that of the totality of human experience’.

So why do symbols change their meaning?  The short answer is that it probably depends on the symbol.  Some symbols, such as the pearl, have shifted in meaning many times over the years, whilst others stay resolute (you would know quite precisely what the connotations of an olive branch were, and that would not have changed much in centuries).  Pearls are perhaps quite an unusual example, but the changes in their meaning over the years serves as a very interesting study of how outside forces can alter artistic understanding.  In the case of the pearl, one could argue that science and money are the primary causes for change, and that the two are very much interlinked in terms of their influence on our perception of the pearl.  For many centuries, pearls were symbols of great wealth.  A natural product, developed inside a mollusc over the course of at least a year, they were extremely rare and expensive and so represented great opulence.  The efforts required to supply them were considerable: pearl fishing involved individuals diving to collect shells from the sea floor, and the chances of finding a pearl were rare – on average, 2000 shells would yield a single valuable pearl.  The exact construction of the pearl was also not fully understood – so as a beautiful, white, naturally-created object, its use as a symbol for purity is not a difficult connection to make. 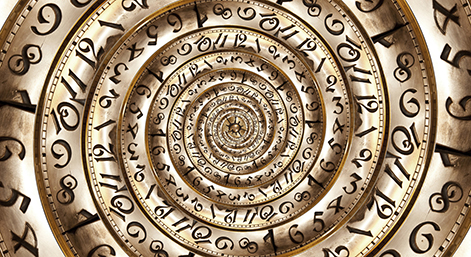 Scientific discoveries, however, changed all that: in simple terms, pearls are created when a parasite or worm enters the mollusc’s shell, forming a cyst over which the nacre (mother-of-pearl) grows. This discovery had two effects: firstly, it altered the perception of the pearl as a symbol of purity (parasites and worms not being the cleanest of images) and, secondly, it kick-stared the production of ‘cultured pearls’.  Seeing as the process was so rare naturally, and seeing as the value of pearls was so high, it didn’t take a business genius to realise that if you were able to create pearls artificially you would be sitting on a gold mine. Or more precisely, a pearl farm.  Japanese entrepreneur Kokichi Mikimoto (1858-1954) perfected the now widespread method of developing cultured, or artificially created, pearls by inserting an object into the mollusc shell.  Mikimoto’s stated intention was to ‘adorn the necks of all the women of the world with pearls’, and his success in this meant that the pearl’s value as a symbol of opulence was depleted.

The history of the pearl is, of course, far more detailed than laid out above.  But it certainly serves as a useful insight into the workings of symbols in art: how their connotations and interpretations can change, and how outside influences can have unexpected impacts on the art world.

I can assure you, I’ll keep ‘doing things’ with my grandmother in the hope of further inspiration?

What do Oxbridge want to see in your personal statement?

A view from the top?