You’ll remember in my last blog I set some legal conundrums to challenge even the canniest Kavanagh QCs out there. Here are my thoughts on them:

1. A father promises to give his daughter £100 a week during her time at university. After the first term, he decides she needs to be more self-reliant and stops paying her. Can she sue him for breach of contract? 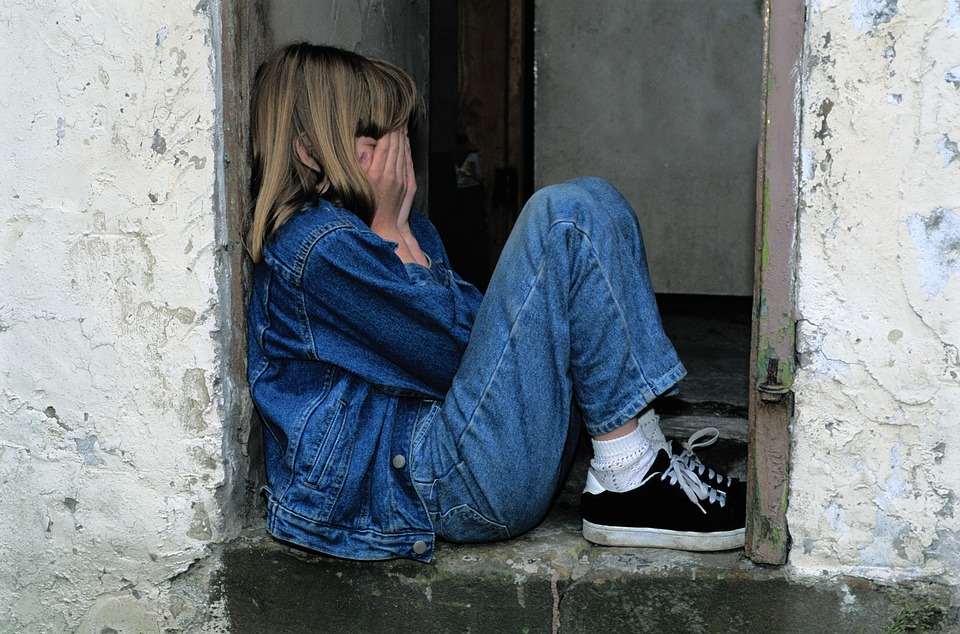 2. Basil offers to sell Mohammed his car for £500. They shake on it and Mohammed gives him the money in cash. En route to delivering it, Basil crashes and the car is written-off. He refuses to give Mohammed his money back. What can Mohammed do next? 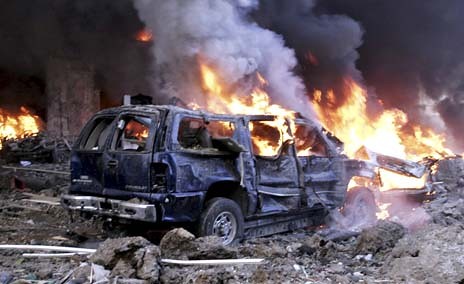 Another difficult one: the deal is done, Mohammed has paid and the fact that Basil is driving the car to Mohammed shows that he recognises the existence of the contract. However, can there be a contract if the subject of the contract doesn’t exist? If a party to a contract cannot perform it because performance becomes more difficult or even impossible, that party is liable to pay the other damages.

An exception to this is the doctrine of frustration. Frustration causes the contract to be automatically discharged when certain events occur. Consequently, the parties are no longer bound to perform their obligations. Destruction of the subject matter of the contract constitutes a frustrating event. In some types of contracts, especially consumer contracts, the Law Reform (Frustrated Contracts) Act 1943 provides for parties who are the victims of frustration to recover money paid before the occurrence of the frustrating event.

For frustration to work, Basil must not be at fault for the crash. We don’t know that if that’s the case on the brief facts provided above. However, it seems that Mohammed will get his money back either way, whether through damages or through a refund.

3. A Company puts an advert in a local newspaper: “Buy our brilliant guide to getting into university and we guarantee you will be offered a place at your first choice or your money back and £1000”. James buys the guide, follows its advice but is rejected from everywhere he applies. The Company refuses to give him his money back. Can he sue for breach of contract?

The issue here is whether the claim in the advert is an offer or not. Adverts are usually considered ‘invitations to treat’; that is an invitation to make an offer. If James had approached the Company to buy its book but the books had sold out, then the Company would be under no obligation to sell one to him. James would only be making an offer to the Company which it could reject. Moreover, the extravagant banter which surrounds many adverts is described in the law as mere sales ‘puff’: a chocolate bar which describes itself as “the most delicious chocolate in the world” is not holding itself out to be sued if someone buys it and concludes that it is not.

However, things are complicated by the language the advert uses: ‘guarantee’ suggests that getting a place at university will be a term of the contract. In the famous case of Carlill v Carbolic Smoke Ball Co [1], a promise to pay £100 if purchasers of the Carbolic Smoke Ball were not cured of their flu was held as an offer, and the buying of the Smoke Ball as its acceptance. The judgement in this case is a good introduction to the law of contract so do read it, and consider James’s rights in light of it.

4. What would the English courts make of Antonio and Shylock’s bargain today? Would they enforce it? 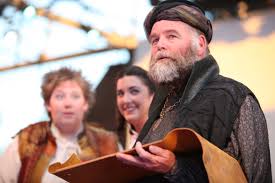 Quite simply, they would not. Courts in any area of law will not sanction an agreement for someone to be physically harmed, unless there is a good reason: e.g. a medical reason (e.g. a doctor performing surgery); or in the context of a contact sport.

In contract law, courts will not uphold a contract which offends the law or morality (the latter is admittedly a vague term but this area of law is ‘notoriously knotty’). In the Merchant of Venice, Shylock would not be able to enforce his contract, nor would he be able to reclaim the money lent to Antonio because of the abhorrent subject matter of the contract. Can you think of any modern contracts which might offend morality or the law?

Of course, the situations above are very simple and the law of contract is much more complicated. The facts in the scenarios above would be, in real life, more complex; facts in the cases which establish the principles of contract law are complex too. Indeed, as we noted last week, the success of English contract law is its versatility in responding both to unusual situations as well as to changing commercial practices.

Next week, Mr. Lafferty will be tough on crime and tough on the causes of crime…