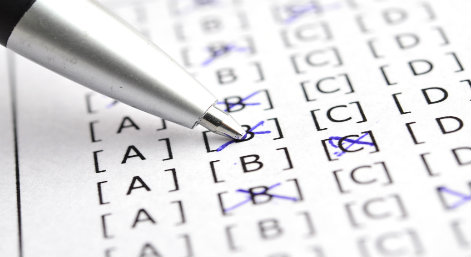 Last month’s blog covered the LNAT. Those of you applying to Cambridge undoubtedly felt short-changed but fear not: this month, we’ll be looking at Cambridge’s bespoke entrance exam, the appropriately named Cambridge Law Test (CLT).

Cambridge stopped using the LNAT as its entrance exam in 2009 (http://news.bbc.co.uk/1/hi/education/7595909.stm). As we noted last week, the LNAT was designed to so that students could not be coached through it, an allegation often made against exams like GCSEs or A-Levels. Given its popularity as an entrance exam for law schools in the UK and abroad, many have invested much time and effort to crack its secrets. Because the CLT is only offered by one institution and has been only offered for a few years, there is much less guidance available.

Unlike the high-tech LNAT, which functions as a gateway to interview, the CLT is sat at the same time as candidates at interviewed and is an old-fashioned paper test. And unlike the LNAT, the CLT is ostensibly straight forward: one question in one hour. The question will be one of three types of questions:

Let’s look at them in turn. 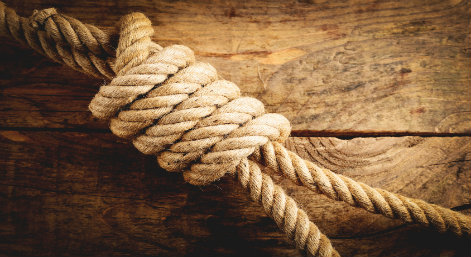 Last month’s advice on the LNAT essay stands true for the CLT essay with three caveats: you have more time with the CLT, the questions are more “legal” in their content, and the questions tend to be longer and more involved. One common mistake students make is to substitute fact for argument. When asked about whether the death penalty is something the rule of law should condone, students often start recounting various examples of the death penalty being used. But remember: no prior knowledge is expected, only the ability to analyse critically. As noted last week, a better way is to consider the question in principle. What differentiates the death penalty from other forms of punishment? What is the rule of law? How do the two interact? Don’t be afraid to take your time guiding the examiners through all the steps of your thinking, even if those steps seem obvious. They may be obvious to you, but not to them.

All this beforehand counsel comprehends

The comprehension question will suit candidates who have done English or History, where you might be expected to read an unseen passage. Typically, the comprehension question has two parts. The first is pure comprehension, where you will be expected to summarise a part of the passage. Take your time to make sure you actually understand what the passage is saying. Often, exam nerves cloud our ability to read naturally. I would be inclined to tackle this question second to give your mind time to relax. The second part will be more analytical. Using the passage, you will be asked to write a mini essay. Again, what I have noted above and in last month’s blog stands. However, do use the passage for inspiration. Particularly impressive is if you can attack some of the points made in the passage.

The problem question is the bane of the law undergraduate’s life. It is a scenario or series of scenarios which test the functioning of a point of law. Again, no prior knowledge of the law is needed: you are normally provided with a snippet of statute or judicial reasoning from which you derive your basic principles. There are two rules to keep in mind when answering problem questions: first, be consistent; secondly, be sensible. When answering the questions it is worth considering how you might expect the law to operate in real life. Again, guide the examiner through your reasoning step-by-step and do not be afraid to notify them when you are puzzled. For instance, you may be told that a lease is “agreement to grant exclusive possession for a term at a rent”. What does “exclusive” mean and what does it not mean? If you are unsure, explain both or all the possible interpretations to the examiner. Indeed, the point of judicial precedent is to clarify uncertainty over words or phrases in the law. When settling on the meaning you think is correct, the most sensible option (or, rather, the most sensibly reasoned one) is the best answer.

The Cambridge Faculty of Law offers guidance on the test
[ http://ba.law.cam.ac.uk/applying/cambridge_law_test/ ] and

Some specimen past papers
[ http://ba.law.cam.ac.uk/assets/misc/Cambridge_Law_Test_Specimen_Questions.pdf ].

March: what does reading law at Oxbridge really entail?