To freeze or not to freeze? 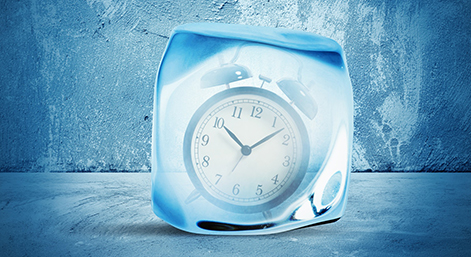 At the Labour party Conference last year, Ed Miliband revealed his plan to freeze gas and electricity prices for all homes and businesses for 20 months after the 2015 General Election if his party wins. Whilst the proposed policy has proved extremely popular with voters, especially given the extortionate price rises from the Big Six energy companies in recent months, critics have been quick to point out the negative implications and the fact that the policy is not economically viable given that 60% of energy prices are determined by the world commodity market. According to Miliband, the suggested policy will save average households £120 and businesses £1,800 – but cost the energy giants £4.5bn. Understandably, this has met with strong resistance from energy companies, especially as Miliband has declared that he would want to split up the biggest energy firms and create a tougher regulator for them.

Criticisms of the scheme

Critics of the scheme claim that this policy will have negative implications upon investment and long term prices. By forcing firms to freeze prices in 2015, critics say that firms will simply compensate by raising prices before 2015 in anticipation of the freeze, and then raise them again after the 20 month limit. Independent analysis has suggested that firms will raise their prices by £80 on average in the lead up to the 2015 election if they believe the policy will be implemented, in order to compensate for rising wholesale costs post 2015. Energy companies themselves claim that a price freeze will impact investment in the short term, leading to long term risks of energy shortages and blackouts- although it is, of course, in their best interests to discredit a scheme that could impact their profits. Smaller energy companies have spoken out against the freeze as they are less diverse and don’t have the ability to absorb losses in the same manner that the larger firms can. The government has responded by criticising the scheme as a gimmick and by requesting the largest energy firms to hold prices of their own accord in order to ease the pressure of the cost of living on ordinary people.

Moving away from a free market 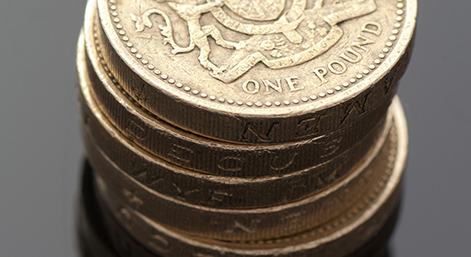 More worrying than the impact on investment is the move towards a more managed market. Miliband’s policy signals his intention to intervene far more in the private sector, which could have serious implications on future investment in other industries that might be worried about future intervention from the Government. Critics of the scheme have pointed to interest in the UK energy market already cooling down from foreign investors, worried that they won’t make a return on their investment. Economists have stated that whilst the policy would lead to a short term political benefit, and short term savings for consumers, it would not address the long term problem of rising energy costs.

No one disputes the fact that something must be done to address rising energy costs. However, given the long-term implications for investment, it does not look as though Miliband’s freeze on energy is the way to go. What alternative solutions can you think of?

March: the physical sciences, and choosing the right one for you

All Smoke, No Fire – The Health Risks Of E-Cigarettes

What drives people to do the strangest things?