Science blog: Can you end a patients life? 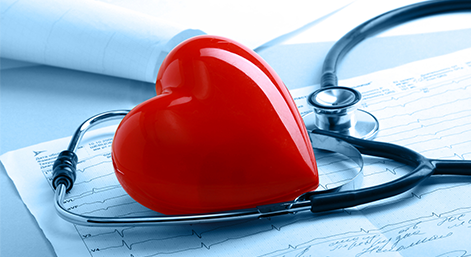 As a young doctor in the making, you have many years of training and education before you. Many medical students often see their future training as a long journey of bones memorized and drug pathways committed to memory.

What is often forgotten is that medical doctors will also receive extensive training in medical ethics, a huge topic and one that is often the subject of intense debate. In today’s blog, I will start by listing some of the top ethics questions I ask when giving mock interviews to medical students:

(2)    There are long waiting lists for some types of organ donation; how is it decided who receives a donated organ?

(3)    You are a GP and a 12 year old girl comes into your practice asking to be prescribed the pill; do you give her the prescription?

(4)    A 40 year old patient with Down’s syndrome urgently needs to undergo an extensive and risky cardiac surgery; who do you need consent from?

(5)    Under what circumstances can you break doctor-patient confidentiality? 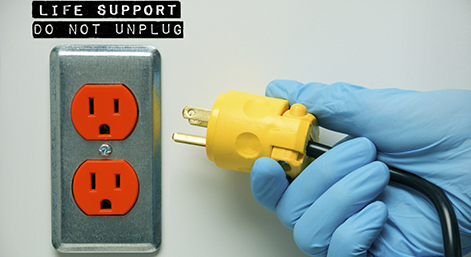 While to answer all these questions in full I could write a short novel, so I will only touch upon the first question today. Hopefully by this point you have already realized that this question is broaching the hot topic of euthanasia, a medical ethics issues that has seen fierce arguments from both sides. When starting to answer this question, the first goal is to actually answer the question – can you end a patient’s life? In short, the answer is yes, but only under certain circumstances. What this question is probing in particular is your understanding of active versus passive euthanasia and you should be quick to define the difference when answering. Simply put, in active euthanasia, you must do something active to end a person’s life, such as providing an overdose of a drug. In passive euthanasia, you end a person’s life through the removal of some form of life support without which, life cannot be sustained.  An example of the latter would be the removal of life support devices that are keeping an otherwise brain dead patient alive (Bonus Question: who’s choice is it to remove life support for a patient like this?). There is one further clarification; assisted suicide is not the same as active euthanasia. With assisted suicide, it must be the patient themselves who administers the fatal overdose, not a medical practitioner. This is the case in Switzerland, home of the famous Dignitas clinic where many foreigners, Britons included, have gone to end their own lives. The NHS website has a good summary of what I have described for you to review as well.

The UKs’ Position on Euthanasia

To be clear, while passive euthanasia is legal in the UK, active is not. What is interesting is that in some European countries, active euthanasia (often called assisted suicide) is legal. Some, like Belgium, have even passed laws making child euthanasia legal with parental consent.

On a final note, BBC Scotland did a fantastic interview with the famous author, Terry Pratchett, called “Choosing to die”. Terry, who has been diagnosed with Alzheimer’s disease, explores the topic of euthanasia and active suicide and follows the journey of one British man who goes to Dignitas in Scotland to end his life. Ironically, the film is not available in the UK as it films an actual death, something not permitted to be broadcasted in the UK. However, you can find the whole documentary in this link. It is absolutely essential viewing for any potential future doctors, as well as for anyone with even a passing interest in ethics.

Question of the blog

Are you for or against the idea of assisted suicide? How would you answer this in an Oxbridge interview ?

Pointless evolution – Why do we go wrinkly in the bath?

Oxbridge Interviews: The Rules of Engagement

What if my Oxbridge interview was really easy?