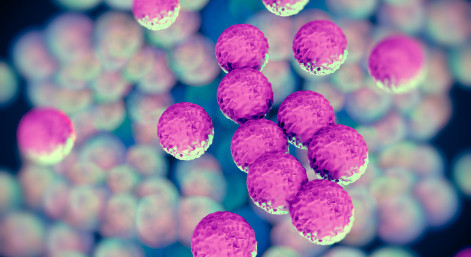 Happy New Year and welcome back to my science and medical blog! I hope you all had a wonderful holiday season, and for those of you who had your Oxbridge interviews in early December, I wish you all the very best of luck this January as you get your letters in the post. For new applicants looking to study a science course, this is a great place to start reading around your subject area!

While you were off celebrating and eating mince pies, the wheels of science did not stop turning! In fact, there was some exciting news in the world of pathology as we entered the New Year, with the announcement of a new effective antibiotic being discovered. This is actually rather huge news, given that the last time a truly novel antibiotic class was discovered (the lipopeptides) was in 1987! Since then, despite novel formulations and forms of administration, there has been remarkably little innovation in the field of antibiotics. This has increasingly been an issue of great concern as antibiotic resistance continues to increase. Highly resistant forms of TB, as well as the much dreaded MRSA, have become increasingly common infections, especially in hospitals where many patients have compromised immune systems.

So why haven’t more antibiotics been developed in the last twenty years to meet this growing threat of an “Antibiotic Apocalypse”?

In short, after the hey-day of antibiotic discovery in the 1950’s and 60’s it became increasingly difficult to find new sources of anti-bacterials to test and develop. While you may be more familiar with the story of the fungus penicillin, many antibiotics are actually derived from compounds produced by bacteria themselves. To extract these compounds, the bacteria need to be cultivated in the lab and this is where the bottleneck exists! If you were to go outside and dig around in the soil, you would find millions of different types of microbe present, yet up until recently, only 1% of those microbes could be successfully cultivated in the lab.

The genius of the research team from Northeastern University in Boston, was that they were able to develop a system to cultivate these bacteria which would only thrive in the unique chemistry of soil. By developing a specialized “chip” that contained individual compartments for individual microbes, the researchers were able to insert these chips into the soil, allowing the microbes to grow and then be analyzed. Using this novel cultivation technique, the researchers believe they can now grow up to 50% of soil bacteria; quite the increase from 1%. 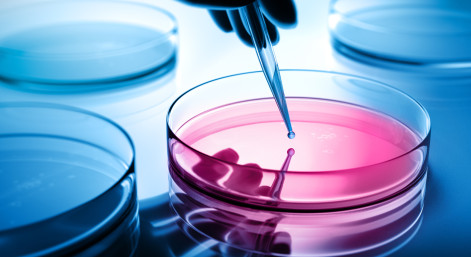 This development is incredibly exciting as the need for novel antibiotics is becoming increasingly pressing. Already, the Northeastern University team has identified around 25 new potential antibiotics, with one, teixobactin, showing the most promise. Not only did teixobactin show high toxicity versus bacteria while remaining non-toxic to mammalian cells, but it was able to clear a deadly dose MRSA from infected mice. The next step now is for clinical trials to begin in humans, and it’s not a moment too late! As the incidence of antibiotic resistance continues to rise globally, the arrival of new antibiotics will be a welcome addition to combat their spread. However, it is only a matter of time before natural selection will drive the appearance of bacteria resistant to these new antibiotics, and so the cycle will continue!