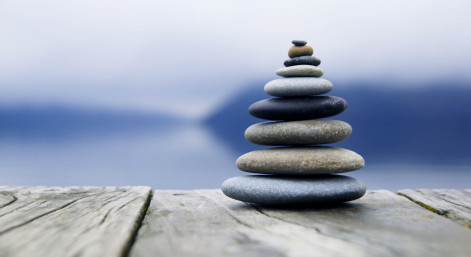 Arts Blog, not usually one to play down its own very considerable achievements, has a confession to make this month: it is not – despite the numerous, extravagant rumours that argue passionately to the contrary – much of a multi-tasker. Yes, Arts Blog knows the stories are out there, and Arts Blog should confess, too, that it has done very little within its significant scope of influence to cut these tall tales down to size, preferring instead to lend credence to such histrionic versions of its escapades by maintaining a dignified (and slightly encouraging) silence. Believe Arts Blog when it tells you that it can understand the disappointment such a revelation must have caused amongst its legion readership.

Indeed, Arts Blog can hear the collective thud of a million a thousand a hundred seventeen different jaws hitting a million a thousand a hundred seventeen different floors as it types. ‘But what’, its readers will cry, ‘about that time Arts Blog played lead guitar for Nirvana whilst scoring the winner for England against Germany in the 1966 World Cup and simultaneously cooking Christmas dinner for the Queen and the Pope?!? Surely’, they will squeal, ‘that story must have some basis in fact?!’. Not true, dear reader. Barely a word of it. ‘Okay’, its loyal followers will haggle, ‘well what about that time Arts Blog swam the Atlantic whilst being James Bond in that scene with the laser in Goldfinger at the same time as making a really good paper aeroplane?!? That, at least’, they will barter, ‘must be genuine?’ Sadly not, loyal follower. Almost none of it.   Arts Blog knows not where such fantasies have sprung from, and can only assume that its impressive reputation has gone before it, or that a very aggressive game of Chinese Whispers has taken place. Certainly, Arts Blog has done nothing to kick-start such fib-telling, and you can check Arts Blog’s email account and hard drive for evidence if you like, because Arts Blog is 95% sure it deleted everything 100% certain no such evidence exists.  For whilst it is true that Arts Blog can multi-task to a relatively humble level (it once farted and sneezed at the same time, for example, and is famed for its creation of the simultaneously-cooked pasta-on-pizza dish, the ‘Pizta’), such feats are well beyond its reach. 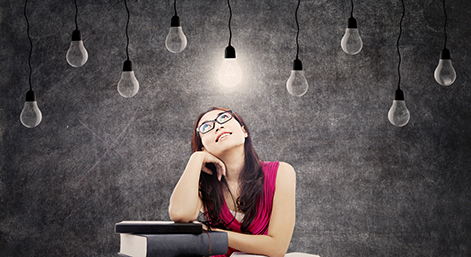 Arts Blog doesn’t mention this surprising human side to its nature purely to get something off its pectorals. By ‘fessing up, Arts Blog hopes to spur its readers on, encouraging them in the belief that they, too, can one day emulate Arts Blog’s significant achievements (only last week Arts Blog spent three straight days in the bath smashed its personal record for The Longest Time Spent Static in Water). If Renée Zellweger has taught us anything this week, it’s that appearance isn’t everything and that you can’t be in two places at once. In other words, if you feel overwhelmed by the many tasks that lie ahead remember that everyone is human, breathe deeply, and take it one step at a time.

All of which leads Arts Blog neatly to the paragraph where it explains what on earth it has been rabbiting on about by summing things up in one pseudo-philosophical sounding word or sentence, which this month is: ‘Keep Things Simple’.  Arts Blog is, to be frank, pretty chuffed with this month’s aphorism, as it feels it can spin it out to mean things on both a macro and micro level, which it will now proceed to do, possibly in list form. 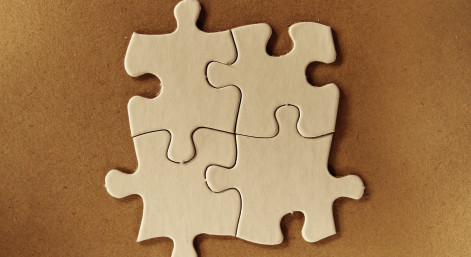 So what does keeping it simple on the macro level mean? Well, nothing obviously. It’s a thing that Arts Blog made up to sound a bit clever and to keep you, the reader, intrigued. But if we pretend it means something for a second or two, what could it mean? As Arts Blog mentioned earlier, things are going to be getting pretty hectic at this time of year. You have interviews to prepare for, A-levels to think about, curricular and extra-curricular reading to do, and, in quite a few cases, essays to write for university submission.  Macro-Keeping Things Simple, then, is looking at the bigger picture and making some good, helpful decisions. You can’t do everything at once, you shouldn’t expect yourself to, and no one else should expect you to either. If you are serious about your Oxbridge application (and Arts Blog damn well hopes you are, otherwise what has it hauled itself out of its bath Static Water Record Attempt to write this for?) then it may well have to be something that holds your full focus for the next 6 weeks. Of course, school work is important but there will be other things you can pull back on: no one will die if you don’t practice the cello or go to your weekend badminton classes until January. Striking a balance is important, and you don’t want to drive yourself mad – but don’t burn yourself out either. You won’t be at your best on interview day if you are exhausted. So look at the next 6 weeks as a marathon, rather than a final sprint, and see how you can adjust your approach to give yourself the best possible chance. 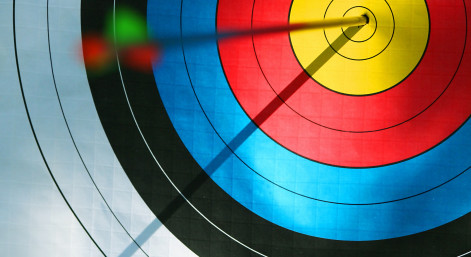 If macro-keeping it simple is the bigger picture, then what does micro-keeping it simple mean? Again, obviously, it means nothing, but let’s pretend it does mean something and carry on. Well, keeping it simple on a smaller scale is a great approach to your academic style. With essays to write, and plenty of practice interview questions to answer your head will become full to bursting-point of words and ideas. Don’t fall into the trap of trying to do everything at once in your essays and answers. Answers, whether written or spoken, that go on for too long and try to cover every base in one go end up becoming pointless and confusing. One of the most important aspects of academic work is precision, and precision is a discipline that takes practice.  So next time you go to work on an essay or answer a question, think to yourself, ‘What is the one, simple point that I want to get across here?’. Long answers, like flashy cars, are often covering up for something else, so don’t let them give you away. Be clear and to the point, and be rigorous in ensuring that you are. Arts Blog recently heard from its Dad that the paper detailing the discovery of DNA was half a side long. If that’s true (and you never know with Arts Blog’s Dad) then you certainly don’t need three sides to write about Harry Potter.

Ultimately, what Arts Blog is saying here is keep it simple and don’t repeat yourself of flesh things out unnecessarily. In other words, just say things once, and don’t add in extra stuff for no reason. Or, to put it differently, precision and succinctness is very important, and waffle is a waste of time. So don’t not not just write words to fill out space, and it’s not better to not not add in not un-unnecessarily complex sentences for the sake of it.

And always leave a bit of space at the end to round of with a flourish.

How will Cambridge use the results of the Admissions Test that I sit when I’m up there?