George Osborne revealed his budget for 2013 on Wednesday 20th March. The budget was overshadowed by rising public debt and sluggish growth, although the deficit (the annual amount more spending than earning) is a third less than last year. The chancellor hopes to detract attention from this with a budget that focuses on boosting the private sector, and easing the cost of living. Mr Osborne said that this was a budget for “people who aspire to work hard and get on” – time will tell as to whether this budget was a big enough step to boost the economy, and rescue his reputation, or if it is just too little, too late. 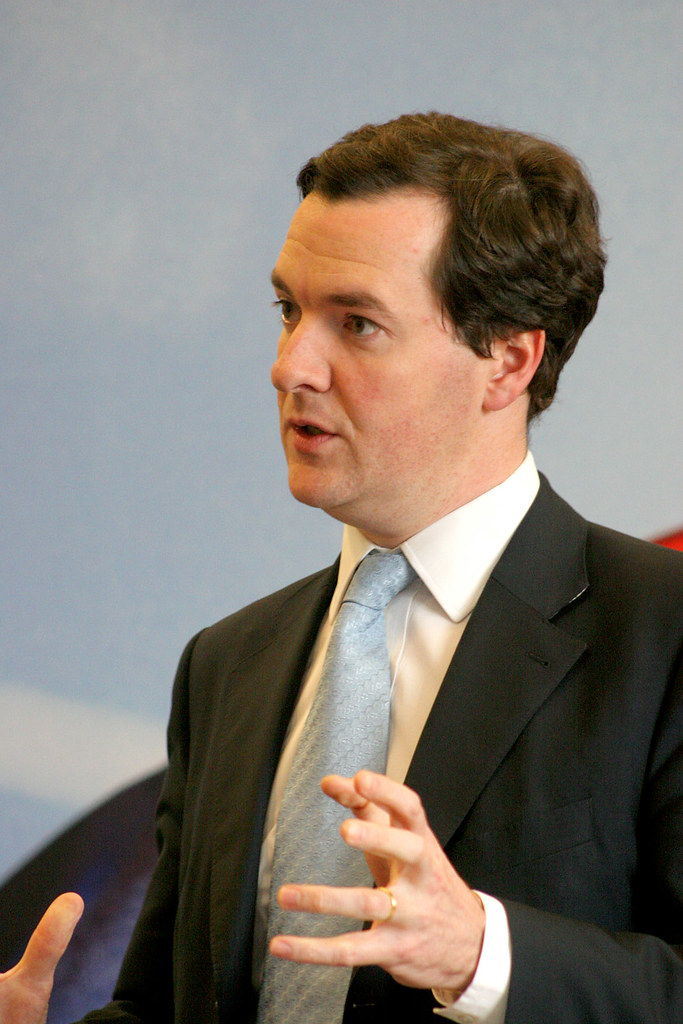 A change that will benefit all earners, is the increase of the personal tax-free allowance to £10,000 in April 2014 – something that will take 2.7 million low earners out of paying income tax and should boost disposable income, and therefore consumption. The chancellor has also announced that tax on beer will be cut by 2% from the 24th March, and that the tax on fuel scheduled for September will be scrapped. This will please many, but fears are that this is not enough to help many cash-strapped families facing rising fuel costs.

The chancellor argues that he has done plenty to boost business in the UK – according to KPMG, the UK is now one of the most competitive countries for companies to work in. Mr Osborne has taken this a step further by reducing corporation tax, and reducing National Insurance contributions- an estimated 450,000 small businesses will pay no employer contributions from next April which he hopes will create jobs and boost profits.

The truth is, things will get worse before they get better

Debt-to-GDP will peak at an estimated 86% in 2016-17 and growth forecasts remain dismal. The good news comes from job creation statistics- the last year has seen the fastest rate of job creation since 2000. For every job lost in the public sector, six have been created in the private sector and 600,000 more jobs are expected this year, than last. The chancellor has called for further cuts from departments other than international aid, health and education, meaning that there will be more belt-tightening from this summer. It is important to remember that despite the Chancellor’s efforts to revive the economy, the EU (our biggest trading partner) continues to suffer, and so there is little chance of an export-led revival in UK growth. Mr Osborne has created and extended schemes to help first-time buyers and council tenants to buy houses in the hope that the housing market will begin to grow and give a much-needed boost to the economy.

The success of the Budget will depend largely on the private sector’s response. The public sector is suffering from below-inflation pay-rises, and consumption is suffering as families feel the squeeze of rising fuel costs and inflation, so it is left to the private sector to invest in the economy. This explains why the Chancellor has focussed on making the UK a great place for business and firms- for the sake of his reputation, and the UK economy, the private sector needs to increase investment as well as employment opportunities. The future of the Aspiration Nation depends on it.

To see how the budget could affect you, click here.

Advice on applying with your A level and AS (Mock) results