‘Legacies! Huh!’ – destroying art, and what gets left behind

It is often said that artists are not the best judges of their own work. It’s said with even more emphasis when a well-loved or critically-acclaimed artist makes the decision to destroy a piece of his or her own making. James Joyce tried to burn his work, Brahms his symphonies, and Sylvia Plath’s second novel disappeared. As soon as a creative person reaches ‘artist’ status, such acts of destruction are almost invariably termed ‘tragedies’ – irrevocable losses which would surely have been wonderful pieces of art.

The outcry which meets these destructive acts points to the ambiguous ideas surrounding ownership of artistic works. In the case of pieces displayed in galleries or museums, does the artwork belong to the artist or to the public who come to look, listen, watch or experience it? Bob Duggan suggests here that ‘an artist has no right to destroy [his or her] works because, once they come into the world, those works are no longer “theirs”, the same way that our children are not ours to destroy once we give them life.’ Yet these ideas of public versus private ownership are inextricably linked to the status of the artist: a poem scribbled on a napkin by an unknown author is no less an artistic creation than Eliot’s The Waste Land, yet its destruction would go almost unnoticed, much less lamented. Often, an artist’s choice to destroy his or her work has little to do with its artistic merit, and our response to destruction is conditioned by our opinion of the artist himself or herself.

Often, artists destroy their work in order to ‘edit’ their legacy, to retain control over their oeuvre (their body of work). But this is not always possible: sometimes, later owners of artworks can be as critical and almost as destructive as the artists themselves. In Lost Faces: Identity and Discovery in Tudor Royal Portraiture, David Starkey reveals that 18th– and 19th-century owners of Tudor portraits had not only touched up the colours when the paintings were starting to fade, but had even painted in additions and changes reflecting popular opinion about the subjects. One 18th-century painter had added a humpback to a portrait of Richard III which originally had none, to match the contemporary opinion of Richard as a deplorable and physically deformed villain.

But destruction can itself be an artistic act, or a different method of creating. In 1962, Raphael Montañez Ortiz’s Destructivist Manifesto suggested a new kind of art, focused not on ‘the trauma of birth’ but on its very opposite: destruction and annihilation. ‘It is one’s sense of death which needs the life-giving nourishment of transcendental ritual’, he wrote. Some of his art involves stripping back the external layers of everyday objects to expose what lies beneath. Famously, he staged performances in which he took to a piano with an axe.

Destruction can represent the end of an artwork’s life, or it can be the impetus for the creation of a new one. What is certain is that many artworks cannot escape their physical state, and are therefore as much creatures of time as humans are, susceptible to the ravages of time, but also capable of leaving an imprint on the lives of others, even after their physical deterioration or total destruction. 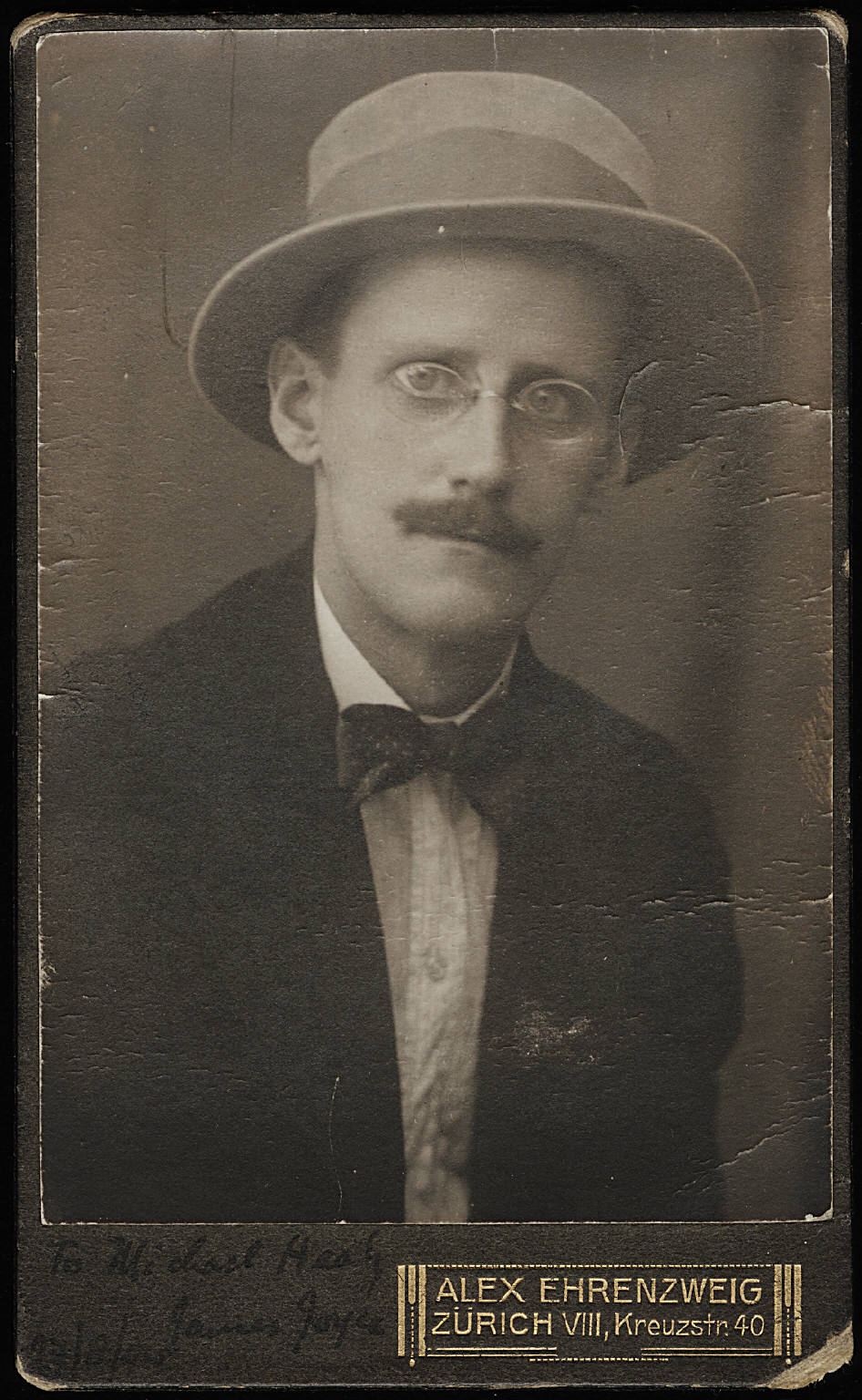 History Of The Oscars

Oxbridge geography row – a round up in the press