It’s that time of year when many of us consider popping into our local GP or branch of Boots for a flu jab. So it should be heartening to hear that a universal flu shot is a step closer to reality. Researchers reported this summer in Nature that they have engineered a vaccine that immunizes mice and ferrets against decades’ worth of influenza viruses. They say it could protect people for several years — and from many different flu viruses — without having to be reformulated and delivered annually the way current flu vaccines are.

Researchers from the National Institutes of Health (NIH) have engineered a nanoparticle vaccine that shields lab animals from several viruses that sickened people between 1934 and 2007. This vaccine won’t stop all flu viruses, but it may immunize against many versions of H1N1, a subtype of influenza A that causes many cases of seasonal flu.

To create the new vaccine, the researchers fused a protein called hemagglutinin from the flu virus to a bacterial protein called ferritin. Hemagglutinin is a spiky molecule that studs the flu’s outer coat and helps the virus grasp host cells. There are at least 17 different subtypes of hemagglutinin, numbered H1 through H17. The N in a flu strain’s name stands for neuraminidase, another variable protein on the viruses’ outer coat. Flu viruses mutate rapidly, and each year a slightly different form of the flu causes outbreaks. 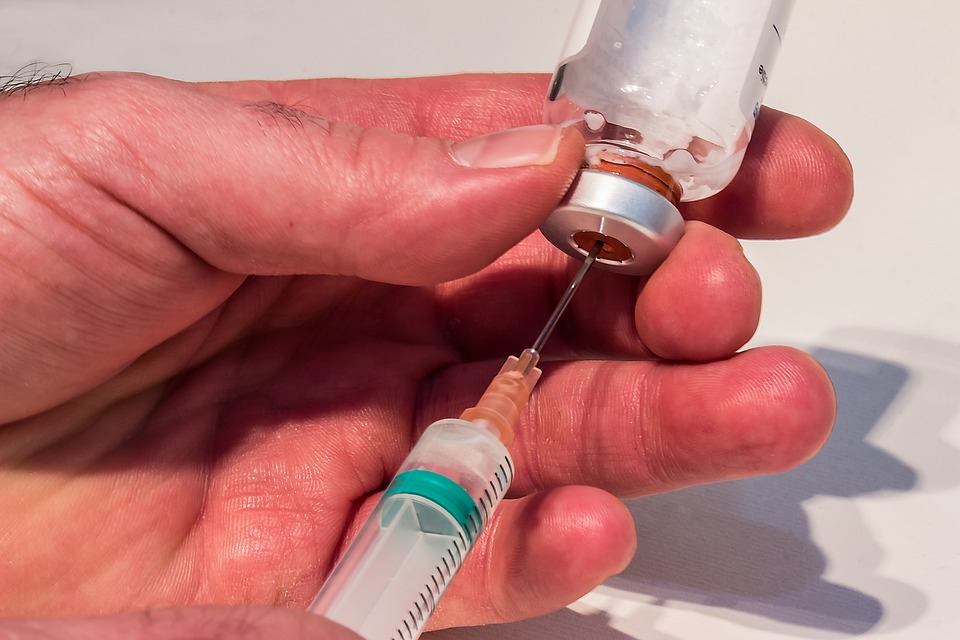 For the experimental vaccine, the researchers chose hemagglutinin from an H1N1 virus that made people sick in 1999. The team married a portion of the protein to the ferritin protein from stomach bacterium called Helicobacter pylori. The fused proteins assembled into a nanometer-scale ball with ferritin on the inside and hemagglutinin spikes on the outside.
When the researchers injected the nanoparticles into mice, the rodents produced 34 times as many antibodies against hemagglutinin as mice given a conventional vaccine did. Perhaps more importantly, the nanoparticle-induced antibodies latch onto two parts of the hemagglutinin protein that don’t tend to change from year to year, changes induced through random mutations of the viral DNA.

The researchers immunized ferrets, common stand-ins for people in influenza research, with the nanoparticles and then dropped large doses of an H1N1 virus that sickened people in 2007 into the ferrets’ noses. Normally, a vaccine against a 1999 version of the flu wouldn’t protect against the 2007 iteration, but the nanoparticles helped the ferrets fight off the flu, while the conventional 1999 vaccine did not. The ferrets’ antibodies also could combat viruses from three other years.

That type of broad immunity is an important step, but falls short of being a universal vaccine because it works only against H1 viruses.

One size fits all?

Gary Nabel, who headed the NIH research, admits that this version of the vaccine doesn’t cover every possible flu virus. But, he says, “like beauty, ‘universal’ is in the eye of the beholder.” The team has designed similar nanoparticle vaccines against H2 and H3 subtypes and ones against another type of flu known as influenza B. A truly universal vaccine could contain a mix of nanoparticles from different subtypes, he says.

It may take up to two years before a nanoparticle vaccine is ready to test in humans, says Nabel, who is now the chief scientific officer of the pharmaceutical company Sanofi.

How will the work load at Oxford or Cambridge compare to what you do at school?