In one sentence, define evolution.

The above is  a very real example of an question that an Oxbridge don could be posing to you in under 8 weeks. How did you do? Did you answer it in one sentence, without any “ums” or “ahs”? For such a commonly discussed topic, one that is so central to biology, and indeed medicine, it is surprising how many students remain poor at being able to clearly explain what evolution is. If you recall anything from this blog today, let it be the below:

Evolution is the change in the frequency of a gene over time.

That’s it – not too hard right? If you remember the above, then you will be off to a good start! Of course, to follow this statement, you will then need some good examples as evidence. The world is abound with them and one you might share is that of the peppered moth (this wiki article offers a good recap for those of you who forget). In brief, these moths have two coloured forms, one black and one white. These forms differ by mutations at a single gene, with the carbonaria allele  (gene form) dominant over the typica form. (That is, if you carry one typicaallele and one carbonaria allele, you’re a black moth.) During the industrial revolution in the mid-late 19th Century, pollution covered trees in soot, resulting that the once rarer black moths had a selective advantage over the white moths, in terms of camouflage against predating birds. Hence, a sudden environmental change (pollution) had an effect an effect on a species (exerted a selection pressure) resulting in the ‘black’ gene becoming more frequent in the peppered moth population (evolution). 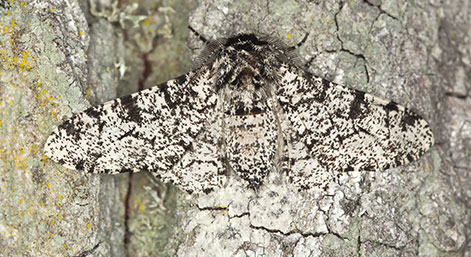 The studies around the peppered moth were done at the start of the 20th century and given its popularity as example of evolution, the peppered moth study has often been attacked by creationists as being flawed. As it turns out, the original studies did have some flaws, but a wonderful Cambridge professor from the Department of Genetics, made it his work to repeat the experiments (without the flaws) and hence vindicate the original study. His name was Dr Mike Majerus and I had the pleasure to study under him while at Cambridge. Sadly, he passed away a few years ago, but his fervent work has defended the peppered moth’s status as an evolution icon. If you have time, do read the following article on one of Cambridge’s most dedicated and talented professors.

How about other examples of evolution in action? I am sure you can come up with some more, such as the rise of antibiotic resistant bacteria. However, can you can come up with any examples that are not a result of human intervention? For example, creationists love to argue that our ‘examples’ of evolution are just nature’s way of responding to humans introducing pollution or antibiotics into the ecosystem. Given the periods of time over which evolution normally occurs, it can be hard to have such examples. One wonderful one though is the example of the deer mouse. Some fantastic studies have been done by evolutionary scientists at Harvard University on the sand dunes of Nebraska, in the USA. Similar to the peppered moth, these mice have different coat colours that offer them protection against predation. To read more about this incredible study, please visit the following article.

There are so many brilliant examples out there, so make sure to keep reading and collecting more of your own as you prepare for your interviews! 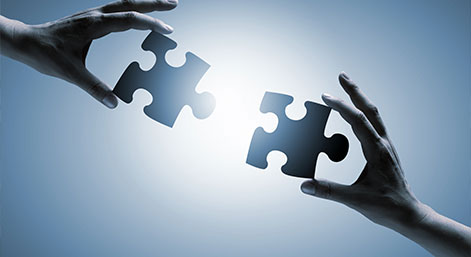 What are your thoughts on The Definition of Evolution? How would you of answered this question if you were asked it in an Oxbridge interview? Let us know by tweeting us at @ApplytoOxbridge with the #Evolution hashtag or message us directly on our Facebook Page.

Creatures With Tentacles Are Benefiting From Climate Change