Antibiotic resistance is a pressing issue in medicine today and a darling topic in medical and science interviews. Understanding this urgent issue requires in-depth knowledge of core concepts from A-level Biology and Chemistry as well as a handle on the practicalities of medical science that can lead to resistance forming. The core driver underlying resistance is of course the selection of genes that confer an advantage in response to an environmental change. For a light hearted reminder of this process, see this video (blogger’s note: can you identify other ways in which mutations can occur in bacteria, or resistance genes be acquired, that the video does not mention?)

Thanks to the great success of antibiotics over the years, not only the medical industry but the livestock industry came to rely far more on these drugs than was required. Combined with the entry of cheap generic antibiotics into the market as well as more exciting opportunities in other therapy areas, many pharmaceutical companies directed their research efforts away from the development of new antibiotics. However, as resistance becomes increasingly common – from E. Coli to tuberculosis – we are finding that even our most powerful, final-line antibiotics are ineffective, such as the emergence of carbapenem-resistant Enterobacteriaceae. 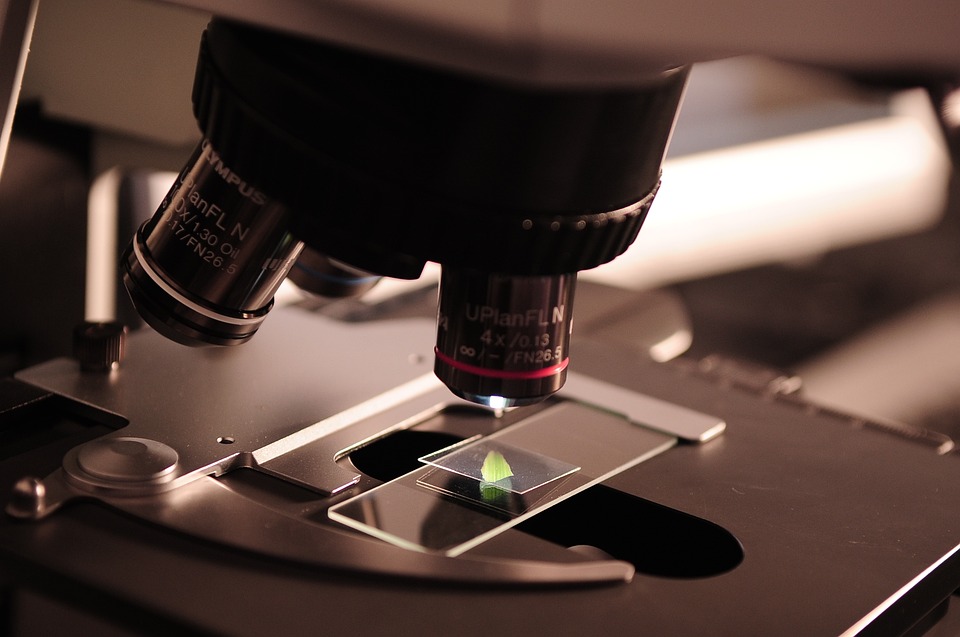 Only recently has research attention begun to refocus on the growing health concern, but fortunately some novel approaches to the problem of tackling drug-resistant bacteria are starting to show some signs of progress. A recent example of such progress has been reported November 13 in Nature. Using a chemical that prompts bacteria to self-destruct, scientists can exterminate germs that dodge an antibiotic. The new tactic, reported, could prevent chronic or recurrent infections.
Generally, an antibiotic knocks off around 99.99 percent of bacteria such as Staphylococcus aureus — as long as they’re not drug-resistant — and the body bumps off the rest. But for patients with weakened immune systems, the enduring microbes can cause persistent infections.

Kim Lewis of Northeastern University in Boston and colleagues found a molecule that induces lingering staph cells to destroy themselves. The compound binds to an enzyme that normally degrades broken proteins. Once bound, the enzyme becomes hyperactive and starts junking proteins indiscriminately. When the researchers mixed the molecule with a standard antibiotic, they could kill 100 percent of staph cells in test tubes and in immune-compromised mice with chronic leg infections. Though the researchers tested the chemical only against staph, they predict that virtually all bacteria include cells that persist after antibiotic treatment, could be vulnerable to this new treatment approach. The new method has potential to treat other types of infection, he adds. The question remains however, how long till bacteria develop a workaround for this?

Preparing For Your Hard Sciences Interview