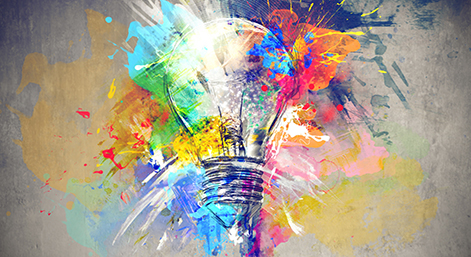 We’ve heard that most inventions are accidents ? Eureka! moments when a great thought seemingly pops into the mind of a naturally gifted solitary genius as a flash of brilliance.

We tend to picture a stereotypical image of a scientist, who prefers to spend his time locked in a lab with a machine, hard at work when a revolutionary idea hits him.  Here is the greatest example to show that scientists do not work like this: Thomas Edison, the Father of Inventions, famous for inventing the light bulb, neither invented it, nor was alone in developing it.  He was not a solitary heroic genius. But he was the best at what he did and that can teach us a lot…

Whether coming up with an initial idea, or building it later down the line, to be successful, we need to start paying attention to who we’re working with and what we get influenced by? We need to look at our networks.

The Father of modern sociology, Max Weber said: ?Man is suspended in webs of significance he himself has spun?. We are influenced by the tightly connected people, ideas and objects that surround us in our immediate environments; they shape our actions and understanding of the world outside.  Successful ventures are helped by bridging different networks, creating novel combinations across them to create something of value that previously would not have existed.  This requires people to move among different networks so that they can be in a position to observe how resources of one world could offer a potential solution to solve problems in another.

(A fascinating book, which in part inspired this blog, about the ?brokering? of networks is: How Breakthroughs Happen, by Andrew Hargadon.) 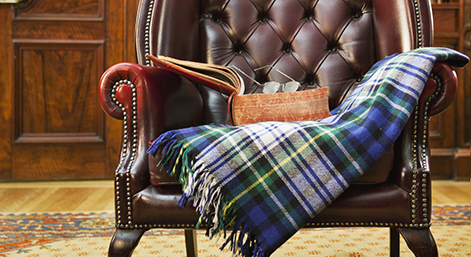 The incandescent lightbulb existed and was in use for nearly 30 years before Edison was made famous for ?inventing? it.  In fact, Edison was working at his desk, under a lightbulb that already existed. Still, he filed a patent for electric light in 1879 which was rejected because a John W. Starr had filed a similar patent back in 1845.  So what did Edison do? It would probably amount to the same thing as asking the public to vote in today’s times….

From his Menlo Park Laboratory (from where he would later found 14 companies, including General Electrics), Edison and his team launched a worldwide campaign for the search of the ‘most perfect’ fibre for his bulb filament, despite already having a perfectly capable material for use (bamboo fibres, apparently pulled from a fan lying about in his lab). And it worked! The campaign publicly advertised to the world his lightbulb and inventions.  And word got out of this ‘solitary genius’ drawing in the media, potential investors and customers to his innovations which all helped influence his patent disputes against other inventors’ He had more clout.

Critical to Edison’s innovations were that a) he worked closely with a team; b) with a clientele that crossed a range of industries and c) he didn’t position himself within any one industry. Instead he moved freely among them, and by connecting these worlds he observed and identified valuable things in one industry that could solve problems in another.  He blurred the lines between developing solutions for his clients and using his observations for his own inventions.

Henry Ford, founder of Ford Motor Company, was aware that he neither invented the automobile nor the processes of the assembly line; he just put together different processes that weren’t used for automobiles at the time. He was responsible for taking the automobile from an unknown invention to mass-manufacturing the first automobile that was affordable to the public.  Yet, he says ‘I invented nothing new, I simply assembled into a car the discoveries of other men behind whom were centuries of work […] to teach that a comparatively few men are responsible for the greatest forward steps of mankind is the worst sort of nonsense’.  The Encyclopedia Britannica asked him to write an article on mass production.

You can even see this with today’s industries where companies are constantly working to strategically gain an advantage over their competitors, by bridging a wide variety of products and industries.

Why just technology and industry? Lets take a look at academic research. Researchers might work independently for a large amount of time but supervisors, research groups, conferences, past research papers and journal approvals for new research is part of the day to day business. 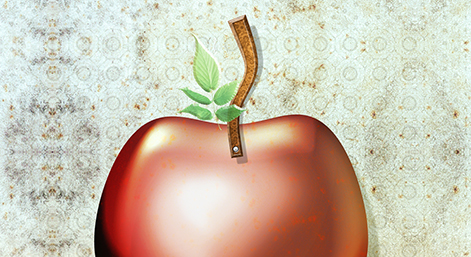 Newton once said: ‘If I have seen further than other men, it is because I have stood on the shoulders of giants’.  Calculus was developed independently and simultaneously by both Newton and Gottfriend Wilhelm Leibniz which led to some healthy competition and inspired, some say, the quote above.  Competition and collaboration drives a lot of research forward. Some also think Newton directed this at Leibniz because the latter was short…

Einstein, one of the greatest thinkers, in his time at the patent office would’ve seen many ideas, thoughts, developments, possibilities. He was bad at Maths, so when developing his ideas, he frequently worked with other top notch mathematicians who helped him with the Maths. Indeed, Einstein’s wife was a mathematician and helped him with the maths for special relativity. And when he was doubtful about the developing field of Quantum Physics, saying that it would require the rewriting of much of Physics, he put many questions to Neils Bohr, in the famous Bohr-Einsten debates.  His direction to Bohr actually helped push the development of Quantum physics further.

One of the fundamental questions is Physics today is: can we bridge the gaps to form a ‘Unified Theory of Everything’. We are only in the position to do this as a result of starting to connect various strands of physics. Particles can behave like waves and vice-versa; electricity and magnetism are interconnected; the weak and strong nuclear forces and electromagnetic radiation, three of the four fundamental forces are different forms of the same thing in different conditions. Only the bridge with gravity is yet to be connected.

Taking it outside science 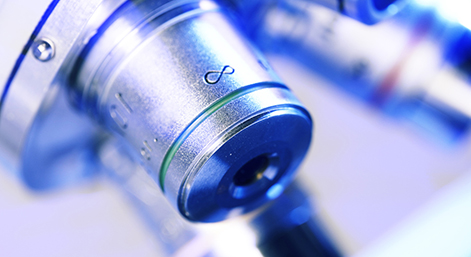 The concept of combining old elements in new ways can give us great things from The Beatles to Twilight. The Beatles were first built on Rhythm and Blues.  They started covering American R&B and rockabilly tunes in their early days. Then they began incorporating folk changes and a rock and roll beat and gave us a new sound.

Some films that turned out to be big budget blockbusters were recombinations: remakes of foreign films with leading Hollywood actors; Sean of the dead (the first to combine horror and comedy successfully); Twilight (first in a while to combine fantasy, teen and romance), Clueless (a modern twist on Jane Austen’s Emma); 10 Things I Hate About You (a modern Taming of the Shrew) are just a few examples.  And now we have Sherlock, a reimagined Victorian classic, living and breathing in London with us today!

So, it is important to build networks to sell ideas. And there is rarely one ‘inventor’ behind a ‘revolutionary’ idea.  From the day I left school, in every job interview you can guarantee a question will be asked about teamwork.  This can apply to your university interviews too; don’t underestimate the amount of time you’ll be working with other people and the importance of it.  From the word go, your tutorials/supervisions at Oxbridge will be with at least one other student.  If you have labs, you will have a partner you will work with.  Besides your final thesis, most of your time will see you working with others and learning from each other as well as your tutor.

April: Coping with current affairs and unseen materials in this month’s Politics, Philosophy and Economics episode

What’s it like to study a subject at university that you haven’t done at school?