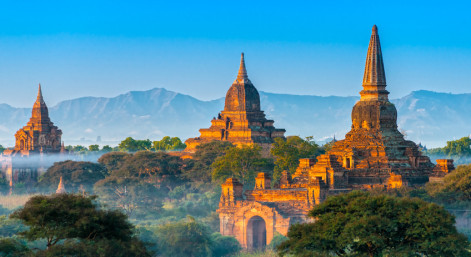 The gate of Burmese Nobel Prize winner Aung San Suu Kyi is being sold by her friend, Soe Nyunt, with a starting price of $200,000.

The gate was painted the colours of her political party, red and yellow, in 2007, as a way to mark her protest against her long house arrest for long durations in the 1990s and 2000s. Many of her greatest acts of defiance came from making speeches behind those gates, becoming rallying calls for open discussions about the state of Burmese democracy.

History, PPE and HSPS students should look into the life of Aung San Suu Kyi and the history of her struggle to bring democracy to Burma. Archaeology and Anthropology and Law applicants should look into the idea of cultural heritage management, to explore the ownership of famous ‘public’ artefacts, particularly artefacts with notoriously complex ownership like the Parthenon marbles.

The Making of Morality – Is Altruism The Result of Evolution?