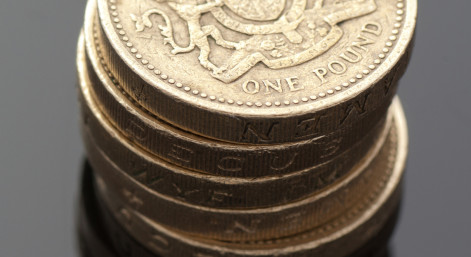 (Note: this piece was published in 2015. Content and information is relevant to the time of publishing) .

With the election less than six weeks away, there was a lot riding on the final budget before the election. The polls show that the budget was really well received with a 3 point bump for the Tories in the days since Osborne announced his policies for the future. Although the recovery has been slow and opposition parties are keen to point out that average incomes are lower than in 2010, the Conservatives are keen to point out that thanks to changes in income tax, real disposable incomes are now £900 higher than in 2010.

Key points from the budget:

Critics of the Government have pointed out that the Chancellor’s plans for the five years after the election would include further austerity cuts. Although we do not yet know where these cuts would fall, we do know that austerity under Osborne would continue for the next few years. We have another six weeks to see if the budget will have made a difference to the outcome of the election, but for now, the Tories will be feeling rather happy with how their budget was received.

The Chancellor’s final Autumn Statement of this Parliament