Which A-levels Should I Take?

As you wave goodbye to GCSEs and head towards your last two years of school, you will soon be faced with the task of choosing your A-level subjects. Picking just a few courses after the wide variety you studied at GCSE can be a challenge, and thinking ahead to what you might like to study at university is a daunting prospect for many soon-to-be sixth-formers. But fear not!  Here’s what you need to keep in mind when choosing those all-important A-levels.

How many A-levels should I take? 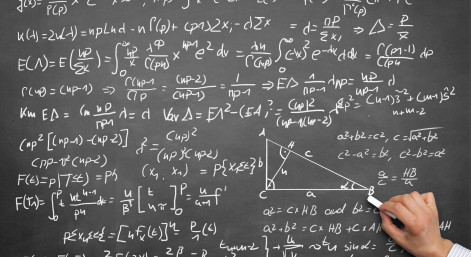 You might be tempted to think that the more A-levels you have, the more impressive your university application will be. Five qualifications are better than three, right? Well, not necessarily. Bear in mind that the more courses you do, the less time you will have to spend on each one, and the harder it will be to get those top marks. Remember that universities only require you to take 3 A-levels—and 3 A*s is certainly more impressive than 5 Bs!

There are some cases in which it may be useful to take an extra subject. Students taking both Maths and Further Maths often choose to take 4 A-levels rather than 3; for example, Physics, Chemistry, Maths, and Further Maths. Top tip: if you think you may want to study a Science or Maths-related subject at university, make sure you check the entry requirements at different universities. For Cambridge, Further Maths A-level is a compulsory requirement for subjects such as Maths and Computer Science, whilst at Oxford it is not essential but recommended.

I know what I want to study at university… what now? 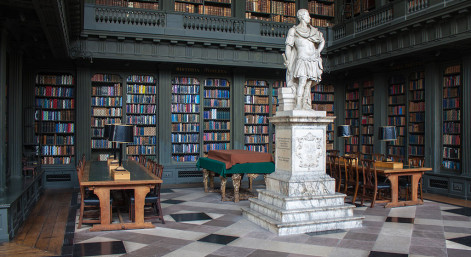 If you’ve decided already what degree you would like to apply for, congratulations! Do bear in mind that your preference might change depending on what A-level course you enjoy the most. In the majority of cases, if you want to study a subject at university you should probably study it at A-level, and for some subjects it is compulsory (again, check the entry requirements). This holds true primarily for very common A-level subjects such as Maths, Physics, or English Literature. For less common Humanities subjects such as Theology, Philosophy, or History of Art, universities will not expect or require you to have taken the A-level, so just make sure you take at least one other essay-based A-level and research your chosen degree subject as much as you can. If you’re interested in Classics but your school doesn’t offer Latin or Greek, don’t worry— many universities, including Oxford and Cambridge, have Classics courses specifically for those with no prior knowledge. Modern language degrees in particular, such as Russian or Japanese, are often offered ab initio, meaning that you’re not expected to have studied the language at all when you arrive—but bear in mind that you will be required to have taken an A-level in a different modern language such as French to demonstrate your aptitude for languages.

I don’t know what I want to study at university, what should I do? 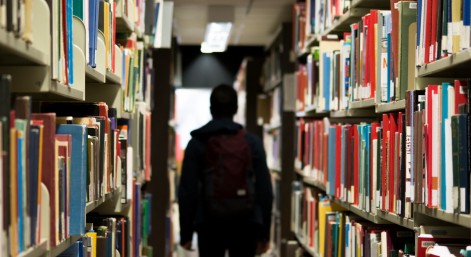 This is completely normal, lots of other students will be in your position. Start by considering whether you’re more interested in Science or Humanities subjects, as within these categories most subjects will be useful for whatever application you go on to make; for example, a History A-level will be useful for an English Literature degree, and vice versa. Think carefully about what you enjoyed studying at GCSE, and don’t let others influence your choice too much. The more genuinely interested you are in a subject, the harder you will work and the more convincing you will be in an interview. Unlike the systems in some other countries, the A-level system allows you to drop subjects you don’t like after GCSE and only focus on your favourites—so make sure you take advantage of this!

For specialist advice on college choice or any aspect of your application, get in touch with our expert consultants on + 44 (0) 20 7499 2394 or send us your query at info@oxbridgeapplications.com

Can you write the perfect personal statement?

April: Wider reading for English, Arts and the other Humanities