How to survive your Oxbridge Law Interview 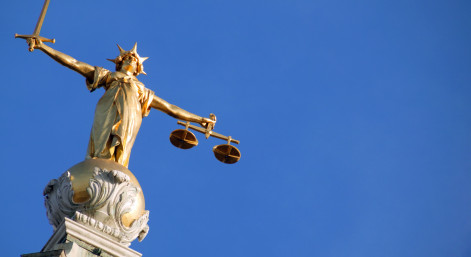 It’s not long now until the interviews begin and you complete the last part of the puzzle that is the Oxbridge application process. With that in mind, I thought I would offer some practical tips on how to perform at your best when being grilled by some of the world’s finest legal minds. I’ve mentioned some of these points before, but I think it’s important to repeat them at this crucial stage.

You can’t handle the truth!

From firing off lawyers letters to cross-examination in court, lawyers are a combative bunch. Even at dinner parties and in the pub, lawyers are often the ones forensically trying to obtain the truth while everyone else has moved on from the issue in question. As such, your interviewers are looking forward to a healthy, vigorous debate with you. But, beware of the pitfalls many into which many an aggressive and unwary applicant has fallen.

Many candidates relish the opportunity to defend their ideas and refuse to back down from their initial answer. This course is an unwise one. To understand how to get the best from your discussion with your interviewer, you must remember that the interview is a mini tutorial/supervision. After all, the interviewers want to see if they can teach you in those contexts. Just as you would not turn up to a tutorial and refuse to acknowledge any of the criticisms from your tutor, so you shouldn’t do it at interview. It is particularly tempting to do this when asked closed questions (e.g. “Do you agree that judges should be elected?” rhetorically provokes a “yes” or “no” answer). When candidates answer closed questions by saying “yes” or “no”, they end up committing themselves to a position before really considering it properly. You also compel your interviewer to take the opposite stance in order to unpack your ideas. Thus, you have moved away from a challenging discussion to an argument.

As such, it is important to strike the balance between defending your ideas whilst also accepting the suggestions of the interview. How do you do it? Many try the “well on the one hand this; on the other hand that” to forestall an argument but the problem with this that you merely list points rather than construct an argument. Indeed, you may end up avoiding taking a position altogether or, worse, a position unrelated to the points you have listed.

The trick is to not answer the question (at least those initial, big starter-for-ten questions). In not answering the question, I don’t mean do a politician’s dodge (“What an interesting question. Well, look, I think there are lots of points which can be made of such an important issue. Blah blah blah”). Rather, unpack the question you are asked. Question its assumptions and explore what the key words mean. Should judges be elected? Well what do we mean by elected? By whom? When? How often? And why are we asking this question? What is the status quo (they are appointed)? What is the problem with this? How does election solve those problems? This approach will allow you to have a more engaging discussion with the interviewer and, crucially, allow you to engage with the topic more profoundly before moving to your own position which you can defend.

The rest is silence

Top rubbish piece of advice you’ll hear: “sit for a few seconds in silence before you answer”. This is nonsense for the following reasons: 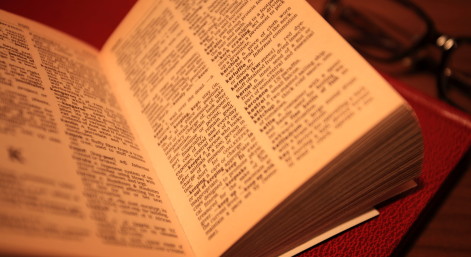 A brief aside; don’t use the following words:

“Like” is perhaps the most egregious example of what these words represent. I call it Schrodinger’s like after the famous thought experiment. Imagine the common expression “I’m kind of like pregnant”. Nonsense! Pregnancy is a binary state: you are either pregnant or not.  You cannot be both at once unless you are to pregnancy as Schrodinger’s cat is to living.

Most of us use these words to fill silence. Often the words sound like they might even add some value to what you’re saying but they do not. “Basically” is a good example of this because although it sounds reasonable 99% of the time when people use it in speech what they are saying is not basic. Now, the odd “you know” mid exposition will not lose you your place, but repeatedly using this words is annoying, detracts from the content of what you’re saying and makes you seem less intelligent. All things you want to avoid. The trick to avoiding these words? Practise between now and the interview: make your friends and parents pick up on you saying them, take your time when speaking and don’t be afraid of the silence.

What about my personal statement? 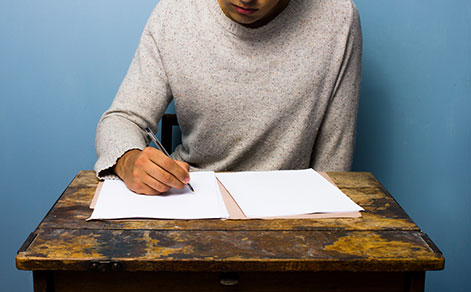 Candidates are often surprised by what they are not asked in their interview. I always say that the only question you can expect is “how are you?” Many candidates are asked about their personal statement (tutors often use it as a warm up) or why they want to read law. And many are not. As difficult as it may sound, try not to understand the interview and what’s going on inside the interviewers’ heads. Trying to second guess will only confuse you and distract you from the thing on which you should be focused (the most important thing) which is simply to answer the questions as well as possible. Trust that the interviewers have a good reason for asking (or not asking) you the question they do (or do not) ask.

“It is typical of Oxford,” I said, “to start the new year in autumn.”

And yet, despite all this advice, all the reading and thinking you’ve done, all the pressure which rides on this brief week, the most important thing is to enjoy it. That might sound difficult now, but everyone at interview finds it one of the most intellectually nourishing and challenging periods of their lives – and it’s brilliant fun. Many candidates who decide (or are forced) to apply but don’t particularly want to go are converted during interview week. It is often the first time you experience the joy of unadulterated academia. It’s a daunting experience, but like Plato’s philosopher emerging from the cave of sixth form, blinded by the light of truth, you will be better for it – regardless of the outcome.

Top Six ways to impress in an Economics or Politics interview