To vote or not to vote 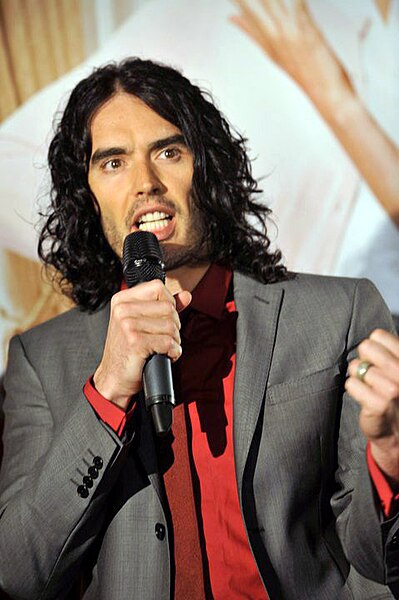 Recently, Russell Brand appeared on Newsnight to discuss his political views and visions for a Utopian world. Having watched the interview between Jeremy Paxman and Russell Brand on Newsnight, my immediate thought was not one based upon Brand’s views or political stance, but rather of the irresponsibility of calling for other people to stop voting until the “revolution happens”. Plenty of people have paid attention to Brand’s ideals, and some may have been excited by the calls for a revolution. However, not much time has been spent on disseminating the potential impact of his comments. It is apparent from the interview, that Brand is highly articulate and passionate in his views, although it is not particularly clear what he would like to happen, and how he would like this change to occur.

For those of you who haven’t yet watched the interview, Brand talks disparagingly about the current political system, and his belief that voting is futile because of the fact that current political parties are the same. During the interview, he urges other people to not “bother voting” as he claims that this is the only way the system will sit up and listen. Whilst I will not take the time in this article to critique his views, and to point out that the “socialist egalitarian system based on the massive redistribution of wealth and heavy taxation of corporations” that he calls for has been tried and tested in the past, I do want to take the time to consider what might happen if people were to stop voting in protest.

When people feel disenfranchised, (historically this has tended to correlate with period of economic hardship), calls for a revolution tend to rise, as do calls for a refusal to participate in the current political system. As Brand stated, participation in existing systems is seen as complicity in pervading the current regime, and that is why he and others have called for this participation to s 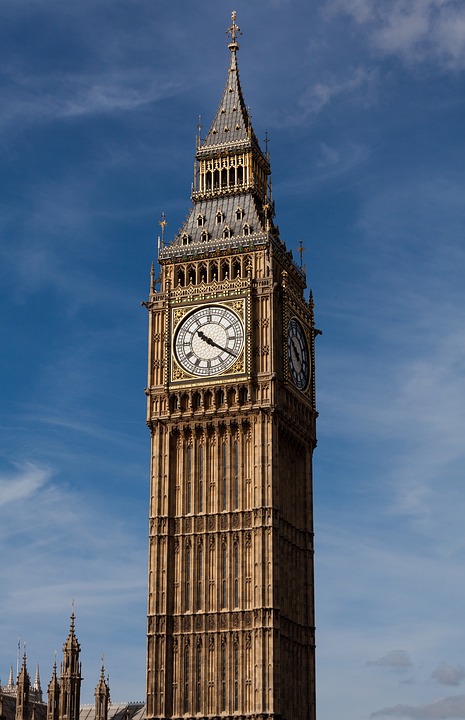 top. However, by not participating in the political system, and by refusing to vote, disenfranchised people don’t tend to exert change, they simply become more disenfranchised. I would forward that the best way for those who are disillusioned to make change, is by thinking of what it is that they want and then fighting for it – but through the democratic process. If every person who wanted change were to vote, we

re to stand for Parliament or for the local council, or were to simply voice their views in a coherent manner, change would be a lot more likely.

As Brand states several times through the interview, he believes that the “political elite” are only interested in serving themselves. As a Parliamentary re

searcher, and someone who has been privileged enough to work with MPs, I am able to say that I truly believe most MPs have entered politics in order to help others, and most

importantly to be able to create the change that they wish to see. It is lazy debating to suggest that the country is not the way one would like, simply because the “elite” are too greedy and selfish. In fact, many positive changes have come about from an increasing diversity of politicians and people from a wider range of backgrounds participating in the political system. When people engage with politics and convey the needs of themselves and their community,

change can occur. Without active participation, people’s needs are significantly less likely to be addressed. Politicians in general are highly educated and intelligent, but mind-readers they are not, and the simplest and most effective system to force them to listen, is through the vote.

People will always have differing political views, and this is something that I believe strengthens, rather than weakens society. However, encouraging people with certain views to withdraw from the political system is only going to serve to fortify their disillusionment and disenfranchisement. Whilst there are discontent people, the vast majority of the population out-trump them with their political apathy and this is the real poison of our system. Until people re-engage with politics and democracy – a system that people have died for – serious change, is unlikely to occur.

All views and ideas represented in this blog post are exclusive to Resham, and do not directly represent those of Oxbridge Applications or any other third party.

Is Art What You Make It?

blog How To Read Difficult Texts

How to read difficult texts   Something which differs in a big way between school and university is the requirement to read hefty, complicated, and sometimes very confusing academic texts. Everyone at some point in their academic career will come across at least one, and most likely multiple, texts which…

Tuition Fees at Oxford and Cambridge If you’re going to be applying to university this year, then tuition fees are likely to be on your mind. Following the 2012 raise in the tuition fee cap (i.e., a maximum figure that universities can charge undergraduate students per year) for UK home…

Summer Reading List   The weather is getting warmer and summer holidays are just around the corner! With the long holiday period comes not just the chance to relax and unwind, but also the opportunity to dedicate free time to the all-important wider reading that is invaluable for making a…