Which course did you apply for? 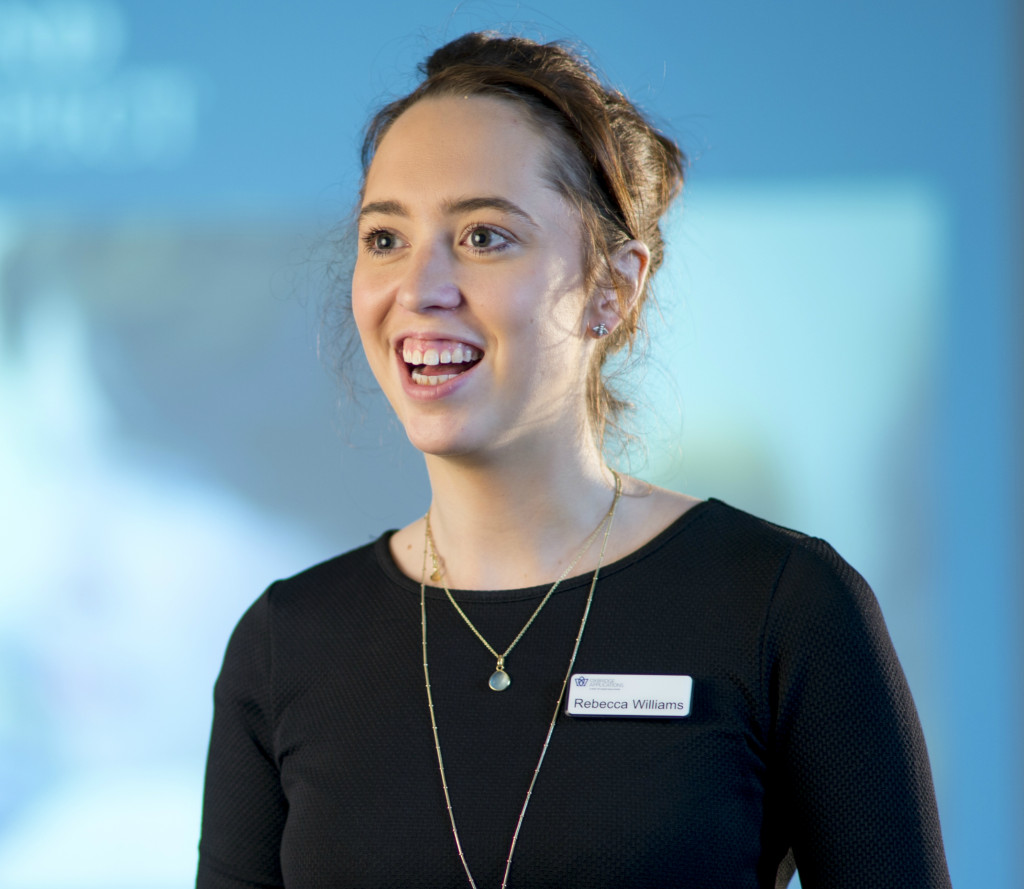 Which A Levels did you take?

I absolutely loved my interviews. I had no idea at all what to expect and only had two interviews, both at Regent’s. The first one was a philosophy interview with two Philosophy Dons. It was an analysis of a piece of text, and they quizzed me on the logical reasoning behind it. I thought it was challenging but just gave it my best shot.

The second one was really different, I walked in and it was very friendly, they asked what I was interested in and I said art in Theology, at which point the Don grabbed a book from his shelf and opened it at a page, he then asked me to discuss the painting. I had never seen it before, but I enjoyed talking about what I could see- it went on for a long time because we got chatting, and ended up talking through lunch; but I felt this one was more like what I could expect from Oxford as an institution.

Importantly, I made great friends in the three days I was at college for my interviews, one friend for whom I was recently maid of honour. It really is a unique process and gives you a genuine taste of what to expect from University life.

I found the written work element difficult. I wanted to pick something that showed off my ability, but also that I would be willing to talk about in interview; my teachers were unable to give guidance on what would be best to choose so I ended up going with my gut- although I was asked to talk about them in my second interview, it was still the most challenging aspect of the process.

At Oxford, can you describe what your average day or week would look like?

My Oxford life was dominated by sport. Most days I would get up around 5am to get to the river for rowing practice; this would be followed by a lecture or Greek lesson at 9am, for an hour or so and then the rest of the day would be spent in independent study in the library during the week. I also had away matches with my blues team on a Wednesday afternoon; as well as netball practice at Iffley road gym three times a week, and badminton twice a week in the evening. My nights were spent running the college bar and often going out on the town two or three nights a week.

Friday night was for sure my favourite because after my tutorial on a Friday afternoon where I would hand in my essay, we had formal hall in college followed by a college social- sometimes this was a bop (Oxford word for a fancy dress party) or something fun like cocktail making or competitions.

Weekends were often quiet apart from rowing; and I often got ahead on some of my reading for the week. There was quite an element of routine to my life, but that was linked to the sports I undertook- and I worked hard to burn the candle at both ends. I have no regrets; as much as I was exhausted at the end of every term, I had the time of my life.

My academic experience was overwhelmingly positive. I loved studying Theology and having the choice between topics that really interested me. In my second and third year I was able to specialise in the Psychology of religion, and unlike other colleges I had the absolute pick of the tutors from across the entire university; something I am incredibly grateful that Regent’s provided.

Everyone thinks their Uni was the best, but I really did love the social life at Oxford—I mostly spent time with my sports pals, but having a lot of close friends in college was great too. I partied a lot, but I don’t regret it; I made the most of what the city had to offer!

Finally, what one thing did you wish you had known when you applied to Oxford?

That you will be in the library at midnight, and that actually that’s ok because the sense of achievement at the end is the best feeling in the world.

A Northerner in Oxford