Le voyage dans la lune Since this is my first blog here, I started thinking about what got me interested in Physics and ultimately studying it at University. I had always been fascinated by Cosmology, but this part of Physics doesn’t just fascinate us scientists. 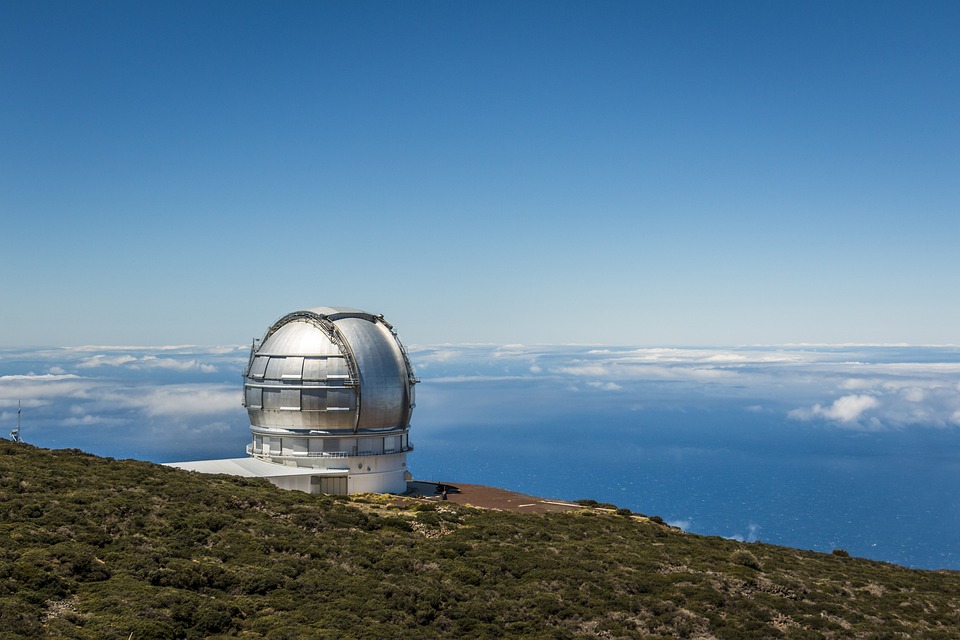 Science fiction has been at the heart of our culture, captured in numerous stories, novels and films.  With the first silent films, we had the first sci-fi films too; in that era, many of the short films had a technological theme. “Le Voyage dans la Lune” (“A Trip to the Moon”), a French black and white sci-fi film created by Georges Melies in 1902 is often considered to be the first science fiction film (and you can watch it here).  The film is about a spacecraft launched to the Moon by a large cannon and the inspiration for the story was taken from two popular novels of the time: Jules Verne’s “From the Earth to the Moon” and H.G. Wells’ “The First Men in the Moon”. The reality of man touching the Moon wasn’t quite done that way, and was of course achieved just less than 50 years ago, in 1969.  For now, astronauts have stopped here. But if Richard Branson’s Virgin Galactic mission is successful, it may well become possible for any one of us, science or science fiction lover, to travel into Space to the enchanting view of our Planet.

Few of us may get to do this in our lifetime, but there may be an alternative.  Sprite is a small and inexpensive spacecraft, “allowing anyone from a curious high school student or basement tinkerer to a professional scientist to explore what has until now been the exclusive realm of governments and large companies.”  A crowd-funded initiative, if it goes to plan, thousands of people will be launching their own tiny spacecrafts into a low Earth orbit.

But why stop just beyond the Earth? Why not make your presence felt on the moon too? Now, there is a new mission that we can take part in to send our very own personalised Pocket Spacecraft in the first of its kind expedition to the Moon.  In another crowd-funded venture, scientists, engineers and designers of the world’s leading universities have developed a “very low cost, open source, open access mass space exploration system” that will give us all the opportunity to become a “hands on citizen space explorer”. In these exciting times in which the frontiers of Space become ever-more accessible to all of us, we can always rely on our popular science books, such as Brief History of Time, or TV programs like Horizon and The Universe to further our earth-bound exploration. This summer, look out for a new film about and narrated by Stephen Hawking.

The big question for Physicists

But now let me take you back full orbit to a point in my journey to study Physics at Oxford, and to when many other applicants and I were asked the following question: As an astronomer, we study stellar and celestial bodies outside our own planet primarily by observing these objects in Space through various instruments.  More precisely, what we are observing is the light radiated by these bodies that has travelled to reach us over an amount of time.  For instance, it takes light 8 minutes to travel from the Sun to Earth, so when we look at the Sun, we are actually seeing the Sun as it was 8 minutes ago. Equally, we are actually every celestial body as it was some time in the past. So does that then actually mean we are historians? I shall leave you with that question till my next blog.

Preparing for the Interviews

Is there more than one species of human?