Resham read Economics at Emmanuel College Cambridge and graduated in 2010. She went on to work at the Financial Services Authority for nearly 2 years and is currently a researcher in the House of Lords, with a focus on International Development and increasing the number of women in Parliament and Public Life. This blog will cover current affairs with an economic twist and should help you to think about the link between economics, politics and their impact on people. 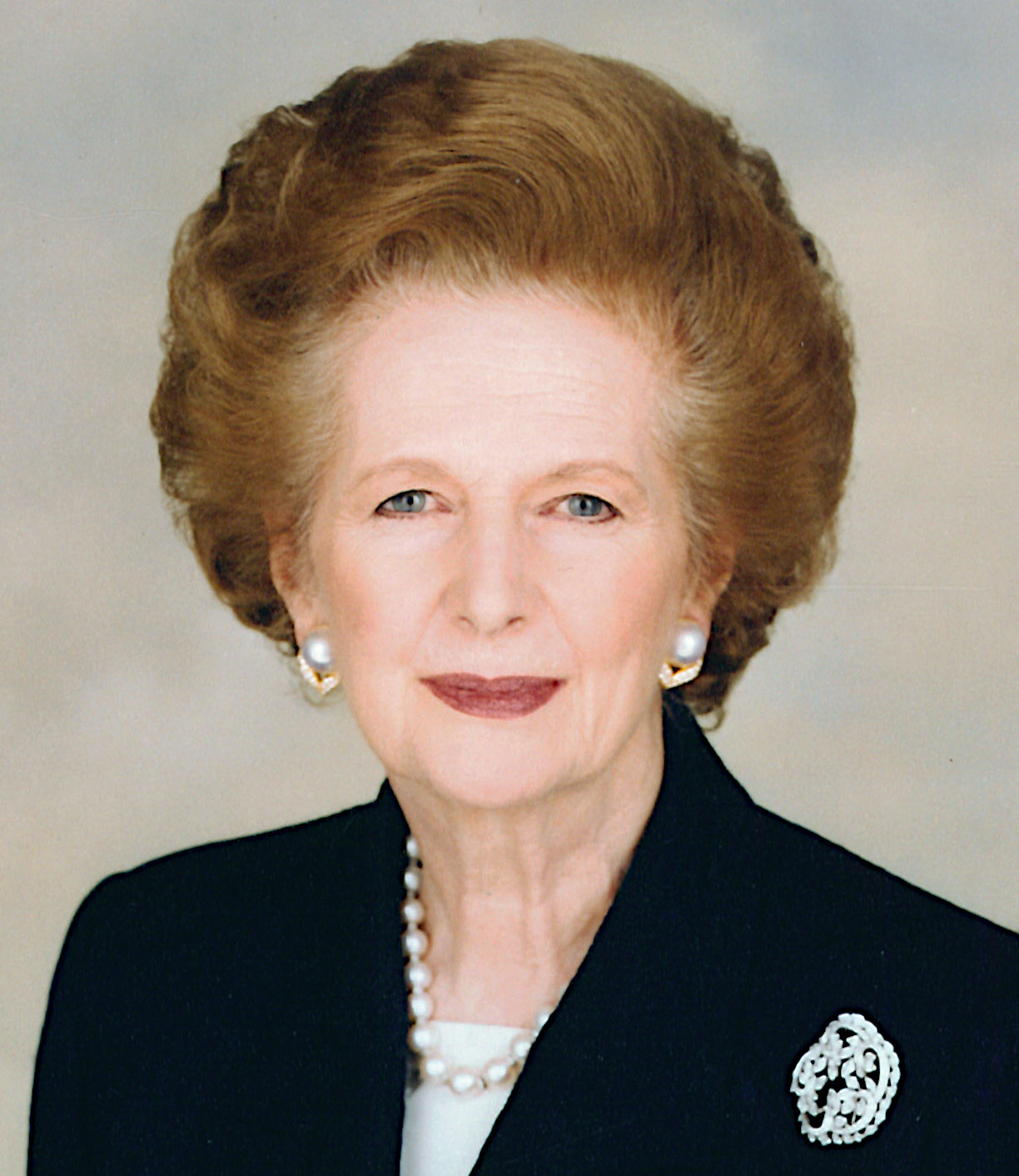 The nation has waved farewell to Baroness Thatcher for the last time. As expected, there has been a divided response to her passing- many feeling that she destroyed their industries and worsened inequality, and many others believing that she was the best peace-time Prime Minister in memory who made Britain great again. It is important to understand the economic ideology that helped to shape Thatcherism as this has fundamentally influenced and shaped policies in the two decades since Lady Thatcher stepped down from her position as this country’s first, and only, female Prime Minister.

Lady Thatcher was a conviction politician, and during her time as PM, her policies revolved around the promotion of a low rate of inflation, a small state with minimal government intervention, economic efficiency through privatisation and free markets with tight control of money supply. Although she did not manage to achieve all of her macro-economic objectives, her economic ambitions have been adopted by almost all of the PMs that followed her.

In a break with macroeconomic history, Thatcherism prioritised controlling inflation over the control of unemployment. Thatcherism is associated with the economic theory of monetarism– this theory states that inflation is caused by too much money in the economy, and so inflation could be sufficiently controlled through careful control of the money supply. In keeping with this belief, from 1980-1982, Thatcher’s budgets contained targets for reducing the money supply. However, in 1982 these targets were relaxed as they could not be achieved without imposing strict controls on the amount of money that could be brought in and out of the country, and without exchange rate pegs. Whilst the targeting of inflation has become the norm, this is mostly achieved through control of interest rates.

Keynesian economics had shaped the post WW2 years, but Lady Thatcher heralded a new age of supply-side economics. This promoted the belief that governments should only intervene in markets in order to create a more free market, through privatisation, less powerful unions and lower taxes to incentivise employment and business.

No major political party since her resignation has committed to reversing her economic changes, although parties more ideologically to the left have criticised her for her divisive policies, saying that they have widened inequality (which they did), although whilst the rich got richer, so did the poor. There are many who feel that Thatcher’s policies reduced the cohesiveness of society, and placed too much emphasis on the individual but her supporters point to macroeconomic evidence that her policies worked for the country. Since her resignation, the UK has had higher average growth than large EU economies, and the competition that she encouraged has led to better quality goods and lower prices for consumers.

It is impossible to consider the late Prime Minister solely in an economic context given major events during her premiership such as the invasion of the Falkland Islands and the standoff with the Trade Unions to name a few. Before Lady Thatcher won her first election, Britain was suffering from overly powerful unions that were crippling the economy and the country. Through courage and conviction, Thatcher capped their power and the three-day working week became a thing of the past. In defending the Falkland Islands, she protected the sovereignty of the islanders, and demonstrated that Britain was still a country of strength. Margaret Thatcher was so much more than just our first female Prime Minister- she showed the world what a politician with real conviction could achieve. Love her or loathe her, she was a force to be reckoned with, and brought Britain to the fore of the world stage once again.