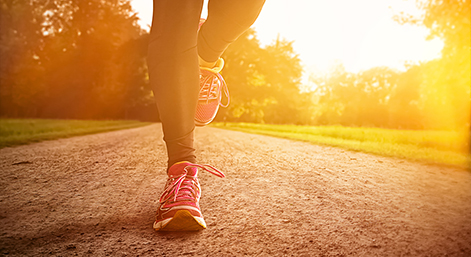 With the small glimpses of sunny days we are seeing, can you tell that my mind is already on Summer, and the Sun?  It may also be because I recently read an article about an interesting step forward in the world of Solar cells, using Shrimps…

What is a solar cell?

Solar cells, also called Photovoltaic (PV) cells, as the name implies, can generate voltage (electricity) from Photons (particles of light, such as sunlight).  The essential principle in operation is the Photoelectric effect.  Briefly, when sunlight shines on the solar cell, depending on the frequency of the incident light, electrons can be liberated from the solar cell, generating an electric current.  Solar cells are the building blocks of solar modules and panels. 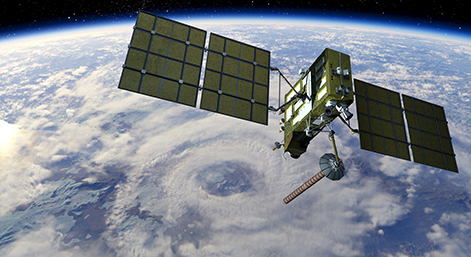 Solar Cells are used in a wide variety of environments, from powering calculators, to road signs to powering satellites in orbit around the Earth.

The materials used for solar cells depend very much on the environment they are built for; some will need to handle only the light that reaching the Earth’s surface, whereas others may need to be optimised for the more intense light found in Space.

Some cells are built to be ‘adaptive’.  These cells can change their absorption and reflection characteristics allowing them to respond effectively in changing environments.  For example, where the incident light is most intense, the cell’s surface in that region can change from being reflective to being adaptive, while keeping the rest of the solar cell reflective, thereby increasing the overall retention of the cell. 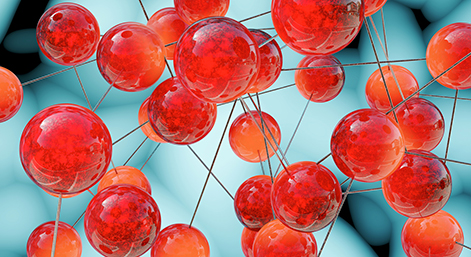 Traditionally, the most common material used for solar cells is Silicon, a semiconductor.  It is used in its crystalline form, where each atom has a half full outer shell with four electrons.  Pure crystalline Silicon though is a poor conductor by itself as all its electrons are locked into the crystal structure.  To get around this, the Silicon is mixed with ‘Impurities’ – other atoms are mixed with the sole purpose of influencing how the overall structure reacts.  This is called Doping.

The two impurities commonly used together are Phosphorus and Boron.  One part is mixed with Phosphorus, which has 5 electrons in its outer shell.  So when a Phosphorus atom bonds with a Silicon atom, one electron doesn’t form a part of the bond.  Provided with enough energy, this excited electron can either dissipate the excess energy as heat and return to its original orbital, or it can break free of the bond, leaving behind a ‘hole’, and travel through the cell till it can pair with or occupy another hole elsewhere in the structure.  Doped with Phosphorus, the resulting Silicon is called ‘n-type’ (n for negative).  The other part of the Silicon structure is doped with Boron (with 3 electrons in its outer shell) to create ‘p-type’ Silicon.  Instead of carrying free electrons, p-type Silicon carries free holes, which have a positive charge (or the absence of a negative charge).

In summary, when the n-and p-type structures come into contact, an electric field forms: the free electrons from the n-side move through the material with the intention of finding a hole to pair with on the p-side, which are also created by the same electric field.  This movement of the electrons generates the current we observe.  Though this is not easy as at the junction of the two substrates, as electrons and holes mix, they start to build a barrier of energy, or a “band gap”, making it harder and harder for electrons to jump the gap and cross over.  Eventually though, equilibrium is reached and an electric field separates the two sides.

The operation is much more complex than I have space to explain here, so I would encourage you to read more about it as it is very interesting and covers a wide variety of physics principles.

A Quantum Dot (QD) is a nanocrystal made of low band gap semiconductor materials small enough to exhibit quantum mechanical behaviour.  A QD’s size is quantized and is related to its band gap.  This means that the band gap size can be tuned by altering the QD particle size, making it easier to manipulate.  QDs have found applications in transistors, LEDs, diode lasers and of course, solar cells.

Carbon Quantum Dots (CQDs) are a new class of carbon nanomaterials and are seen as competitors to conventional semiconductor QDs, as CQDs have the desired advantages of low toxicity, low cost, simpler synthetic routes and being environmentally friendly, to name a few.

“Anyway, like I was sayin’, shrimp is the fruit of the sea. You can barbecue it, boil it, broil it, bake it, saute it.”

… and make a solar cell from it!

A new finding in the field was announced last month, to build “versatile, quick and easy to produce solar cells from readily available, sustainable materials”.

“Researchers, from QMUL’s School of Engineering and Materials Science, used a process known as hydrothermal carbonization to create the carbon quantum dots (CQDs) from the widely and cheaply available chemicals found in crustacean shells. They then coat standard zinc oxide nanorods with the CQDs to make the solar cells.”

This is still early days, but I think it’ll be interesting to see how this develops.  You can read a bit more about this here...

March: the physical sciences, and choosing the right one for you

How human are you?