All Smoke, No Fire – The Health Risks Of E-Cigarettes 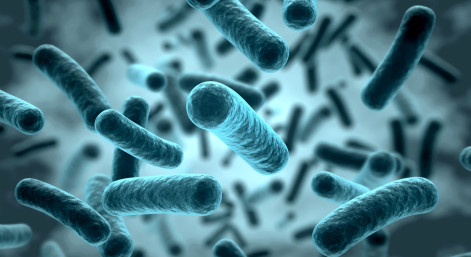 A core topic of your biology education in secondary school would have been learning about the health risks of smoking and how it can lead to diseases such as emphysema and lung cancer. However, like many analogue technologies, smoking has been undergoing its own tech revolution over the last few years. The advent of the electronic cigarette has made a significant impact on the smoking market; initially dismissed as a gimmicky fad, e-cigarettes are no longer niche products. Product sales in 2014 were projected to hit an estimated $1.7 billion and e-cigarette sales may exceed those of traditional cigarettes within 10 years. At least 1 in 5 smokers has tried e-cigarettes, as have 10 percent of U.S. high school students, according to the U.S. Centers for Disease Control and Prevention, However, despite being marketed as safer than regular cigarettes, new studies show that e-cigarettes can deliver a cocktail of toxic chemicals, including carcinogens, into the lungs. Using e-cigarettes may even make bacterial infections resistant to antibiotics, according to one study.

The devices heat up a liquid that a user inhales, or ‘vapes’. Because e-cigarettes burn nothing, they release no smoke. Given the lack of burning, e-cigarettes are clearly safer than traditional cigarettes, but few studies have looked at the toxicity of their vapours. As a result, scientists have been circumspect about describing e-cigarettes as safe. 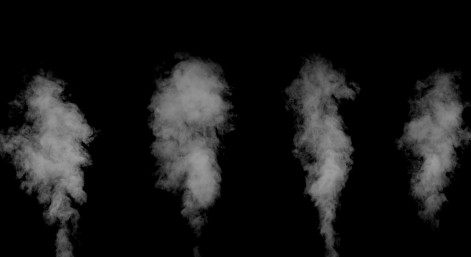 In a recent review in the journal Circulation, researcher Stanton Glantz examined emerging data on what vapours are being inhaled and found greater risk than scientists had previously thought. E-cigarettes deliver high levels of nanoparticles, which can trigger inflammation and have been linked to asthma, stroke, heart disease, and diabetes. Furthermore, a review of data from 18 studies on e-cigarettes’ vapours found that most contain at least traces of the solvents in which nicotine and flavourings had been dissolved. Those solvents are well known as lung irritants, and more worryingly, these solvents can transform into something even more worrisome: carbonyls. This group includes known cancer-causing chemicals, such as formaldehyde, and suspected carcinogens, such as acetaldehyde. Because early e-cigarettes didn’t deliver the same powerful hit of nicotine that burning tobacco does, manufacturers changed e-cigarette designs to allow users to increase the e-cigarette’s voltage, and thus temperature, to atomise more nicotine per puff.

But the higher temperatures also can trigger a thermal breakdown of the solvents, producing the carbonyls. If users of newer-generation e-cigarettes maximise the power on their devices while using liquids containing a solvent mix of glycerin and propylene glycol, formaldehyde levels can reach that found in tobacco smoke. For medical and biology students reading this blog article, I urge you to read further on this topic. Being such a core public health concern, smoking (in both its traditional and modern forms) is a topic that frequently appears during interviews and examinations.

Some medical ethics to kick-off the New Year!